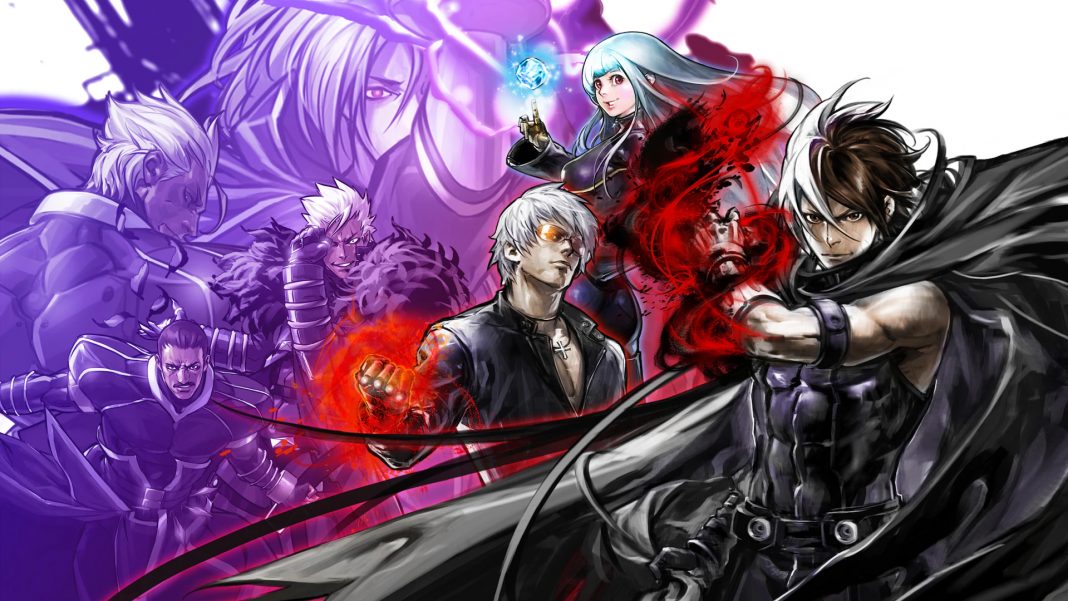 The King of Fighters 2002 Unlimited Match on PS4 includes a massive playable roster of 66 characters. The King of Fighters games have always been three versus three experiences and while you do have the option to play one versus one, the games are meant to be played in three versus three setups but they don’t play similar to tag fighters like Marvel Vs. Capcom or Dragon Ball FighterZ. Instead, you play and try to defeat opponents one after the other until no one is left. In addition to featuring lots of new characters, there are also new moves for characters in addition to each character’s special and extra-special moves from past games. The sprites and animations for all characters are excellent.

In terms of core game modes, it includes your regular arcade mode, versus mode, training, a nicely varied challenge mode that is like a mission mode, an endless mode, and the online modes. Don’t expect a big story mode here because the game was designed to be a “dream match” release which means it includes old, new, and dead characters coming together to serve as a massive spectacle for fans.

I tested out the online netcode against people in North America, Europe, and Asia and had problems only in two out of the 15 matches I played this weekend. My PS4 Pro and PS5 were both wired and after a bit of adjusting for the rollback depending on the ping. The two games I tried over wifi against friends outside the country were not great as expected but I did want to see how much of a difference it made in this release. I also found games very quickly on PS4 against random people and have had a great experience online on almost every occasion which is massive step up from most modern fighting games.

My only complaint with The King of Fighters 2002 Unlimited Match on PS4 also applies to the Steam version. I hope SNK gets Code Mystics to add a spectator mode and more online functionality. Adding rollback on Steam was already a great surprise and having that port with all its fixes and new netcode brought to PS4 is amazing. While not something I expect given the amount of resources likely required, having crossplay between PS4 and PC for The King of Fighters 2002 Unlimited Match would be a dream come true for the online community this game has across platforms. Hopefully future SNK releases do include crossplay.