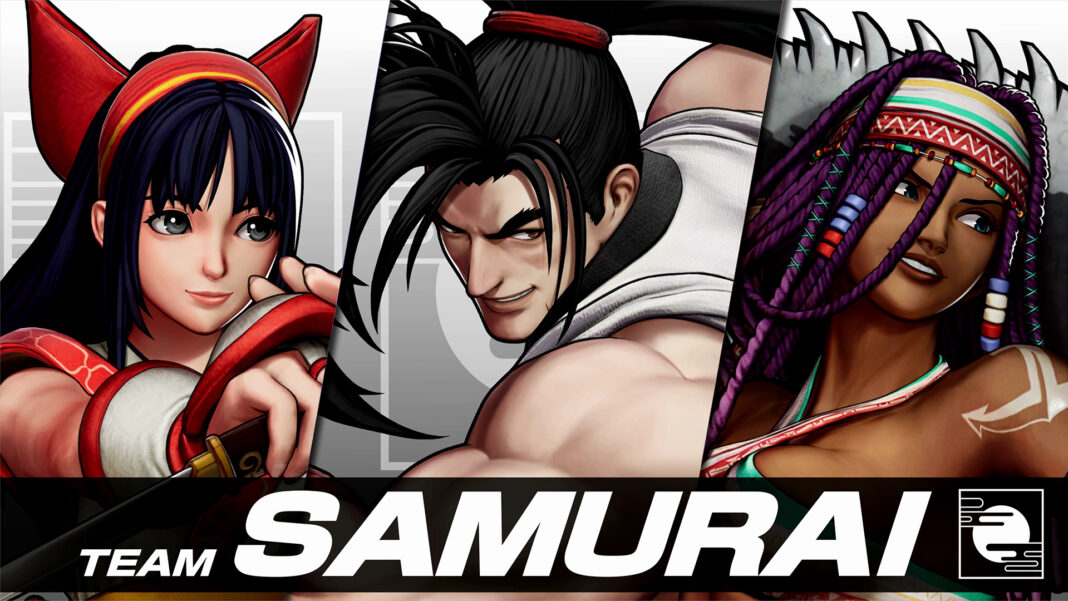 Check out the full patch notes below:

Check out the balance adjustments here.

The King of Fighters XV 2023 update and DLC roadmap

Barring the upcoming Team Samurai, The King of Fighters XV will get cross play, new characters, and more. Check out the trailer below:

EVO 2022 was fantastic for SNK with the announcement of rollback netcode coming to Samurai Shodown, a new Fatal Fury / Garou game finally being green-lit, and more. Alongside today’s Team Awakened Orochi, a new character pass is also available for $29.99 on all platforms.

The King of Fighters XV is out now on PS5, PS4, Xbox Series X|S, and PC via Steam, Epic Games Store, and Windows 10.