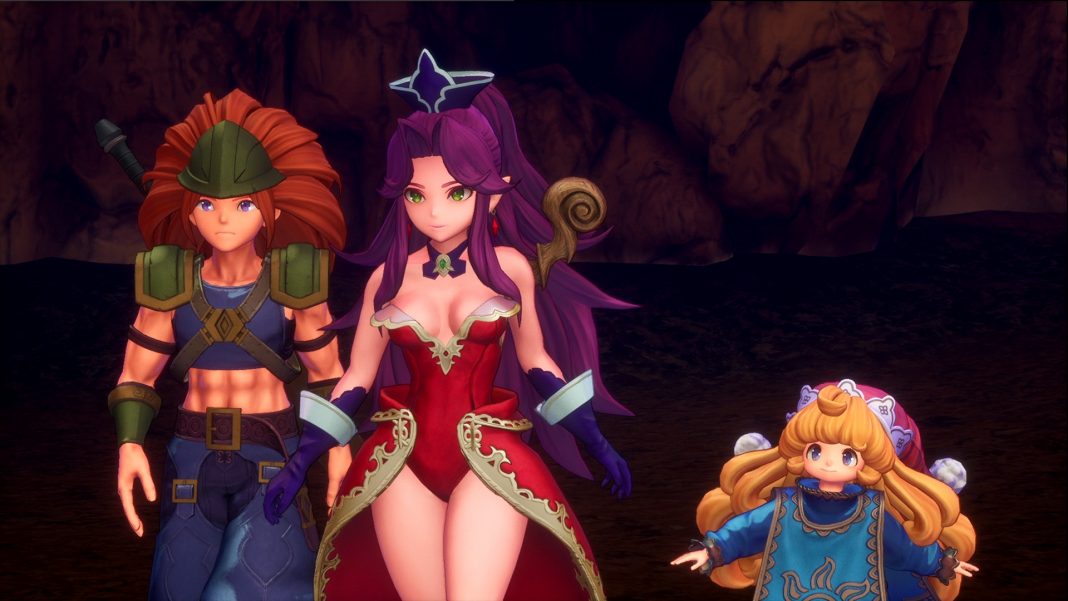 As of now, Trials of Mana on PS4 and Nintendo Switch has not been confirmed for India. I have reached out to e-xpress Interactive about the physical release for India.