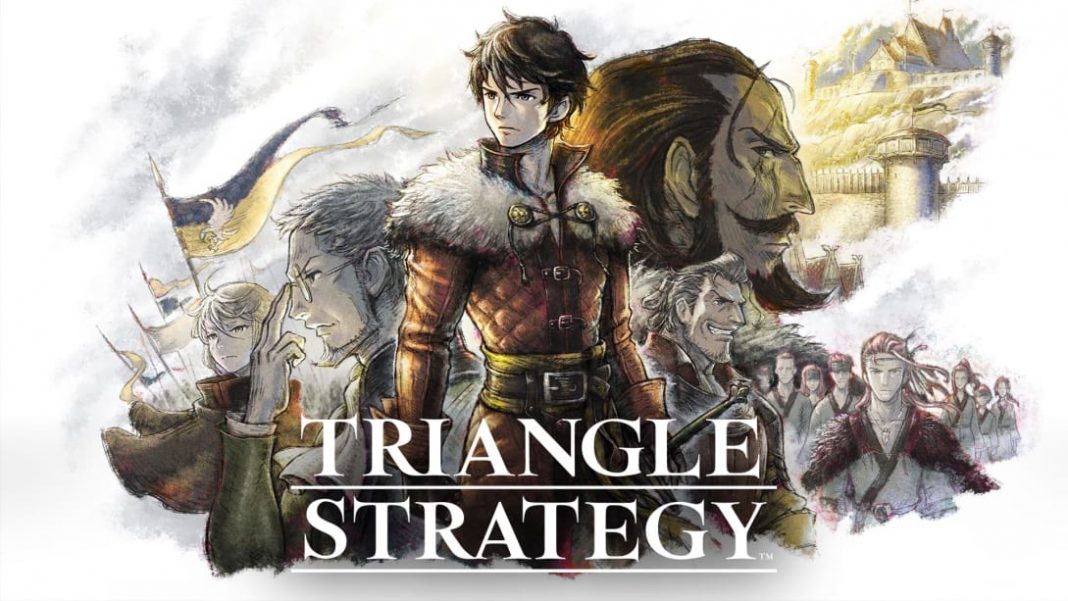 The Triangle Strategy Tactician’s Limited Edition includes the game, a SteelBook, and a lot more as pictured below. This has been announced for Europe so far. Hopefully North America gets something similar.

Check out the eShop page here. Pre-orders are now live.

As of now, Triangle Strategy is only launching on Nintendo Switch. It is likely that a PC Steam release happens later in the year or early 2023 just like Octopath Traveler and Bravely Default 2.