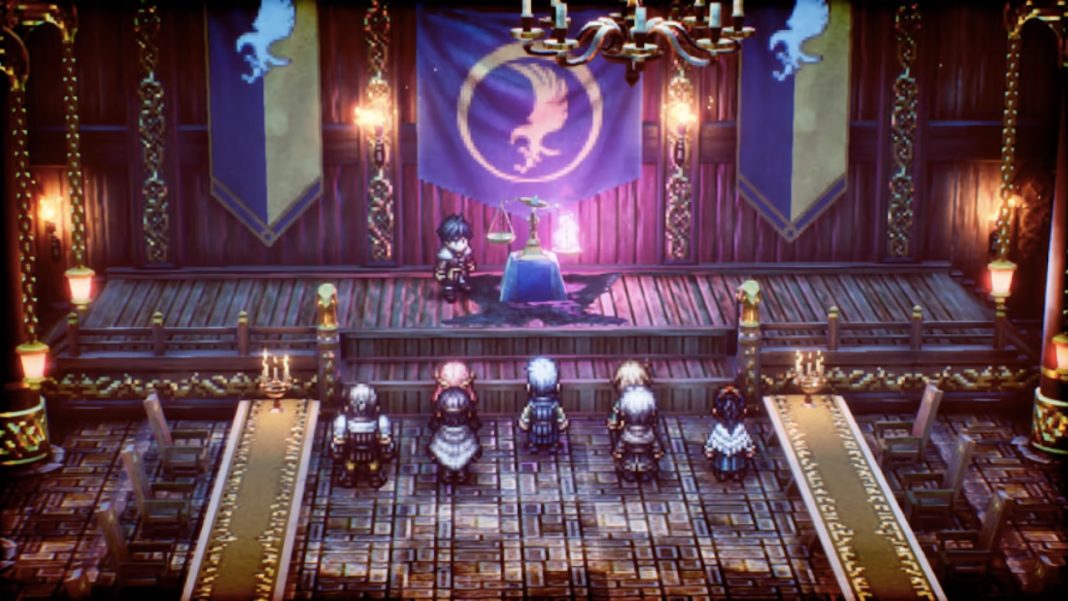 You can pre-order Triangle Strategy here on MCube Games for Rs. 4,499. It is the Region 2 version of the game (EU).

The Triangle Strategy download size is 7.8GB. Check out the eShop page here.

As of now, Triangle Strategy is only launching on Nintendo Switch. It is likely that a PC Steam release happens later in the year or early 2023 just like Octopath Traveler and Bravely Default 2.

If you aren’t sure about the game yet, there is a free demo available on the eShop with save data carrying over to the full game. This lets you sample the first few hours of the final game and get a good feel for Square Enix’s newest tactical RPG.