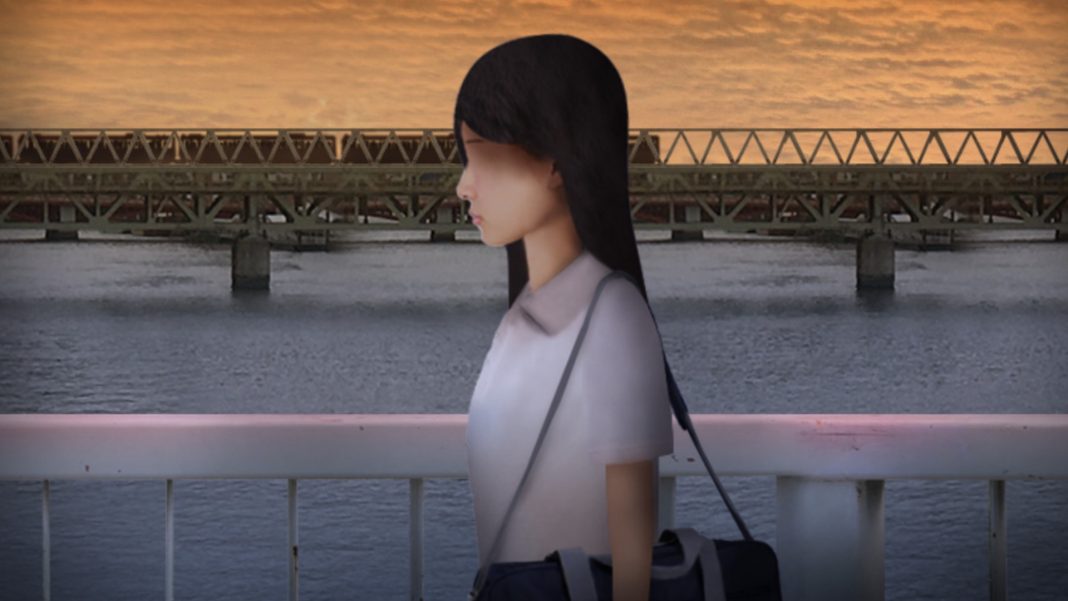 Tsugunohi from ImCyan is a Japanese horror game series that debuted in Japan as a free release in 2012. It is now coming to Steam through Playism and Game Magazine next week including new exclusive episodes. The Steam version will include English, Japanese, and Simplified Chinese language support. Tsugunohi is priced at $9.99 on Steam and it will likely have regional pricing for India going by the publisher’s past releases. Watch the trailer for Tsugunohi below:

The Steam version of Tsugunohi includes the following: