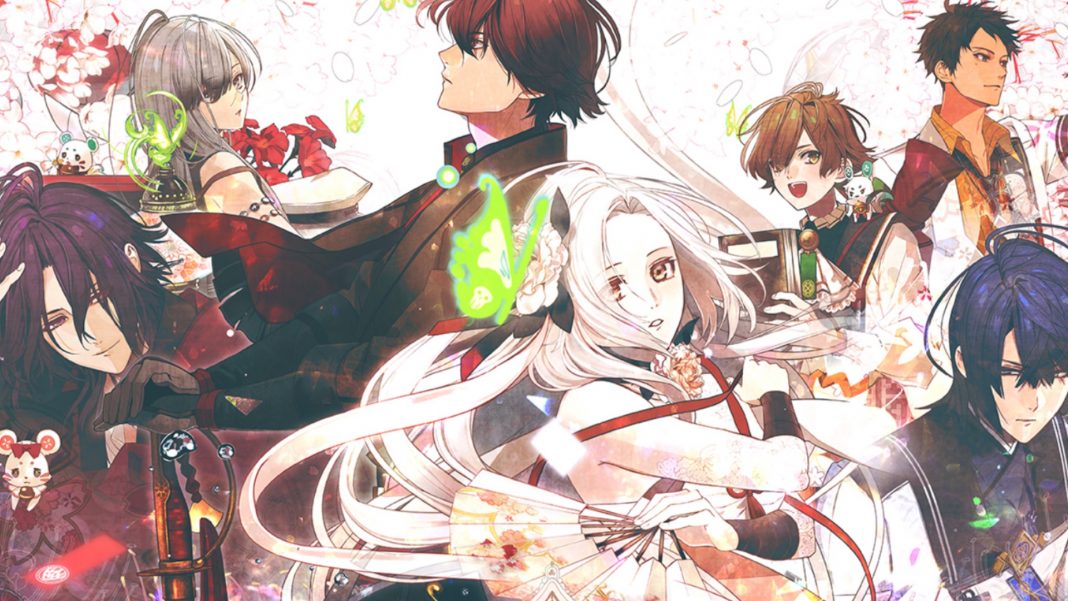 Olympia Soiree from Aksys Games for Nintendo Switch is getting a physical release. Check out the box art below:

Olympia Soiree releases on September 9 for Nintendo Switch in the West.