The Mako Reactor
Home News Under Night In-Birth Exe:Late Confirmed for Early 2020 Release on PS4 and... 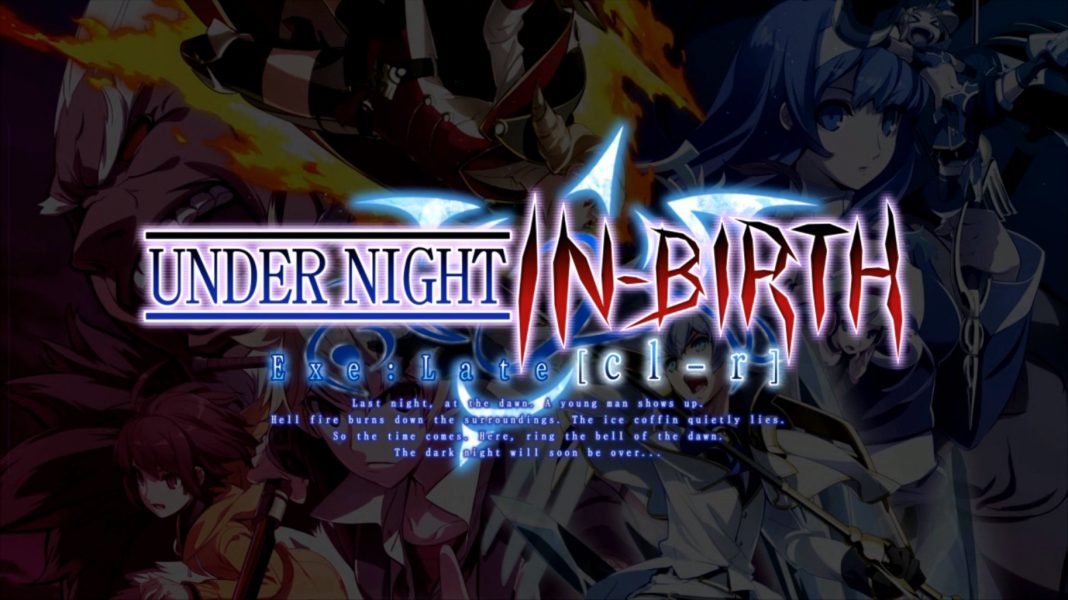 Evo 2019 saw Aksys Games and Arc System Works officially reveal Under Night In-Birth Exe:Late[cl-r] for North America. I speculated that PQube Games would be publishing it in Europe (and digitally in India) at the time. PQube Games officially announced that it is publishing the enhanced release on PS4 and Nintendo Switch in Europe, Australia, India, and more regions outside North America. At Evo 2019, Under Night In-Birth Exe:Late[cl-r] platforms were not mentioned and it has since been confirmed for PS4 and Nintendo Switch. Watch the trailer below:

Under Night In-Birth Exe:Late[cl-r] releases in Early 2020 for PlayStation 4 and Nintendo Switch.