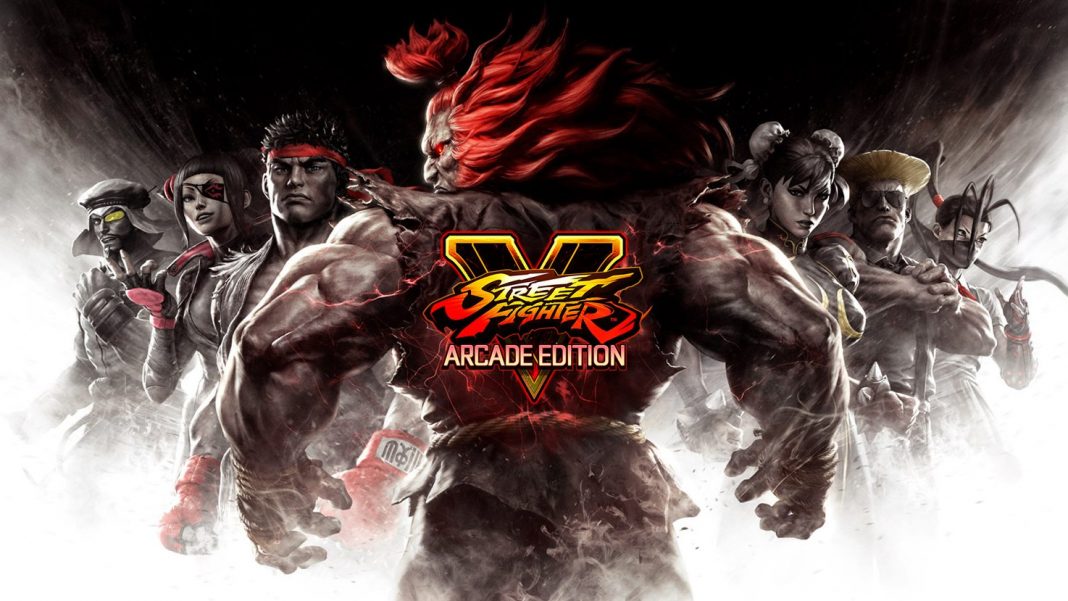 Both the E. Honda and Poison Halloween 2019 costumes will cost $3.99 when they release.

The Street Fighter V Union Graveyard stage will be available for 40,000 fight money or for $1.99.

Both costumes and the Union Graveyard stage release on September 17 for PS4 and PC.