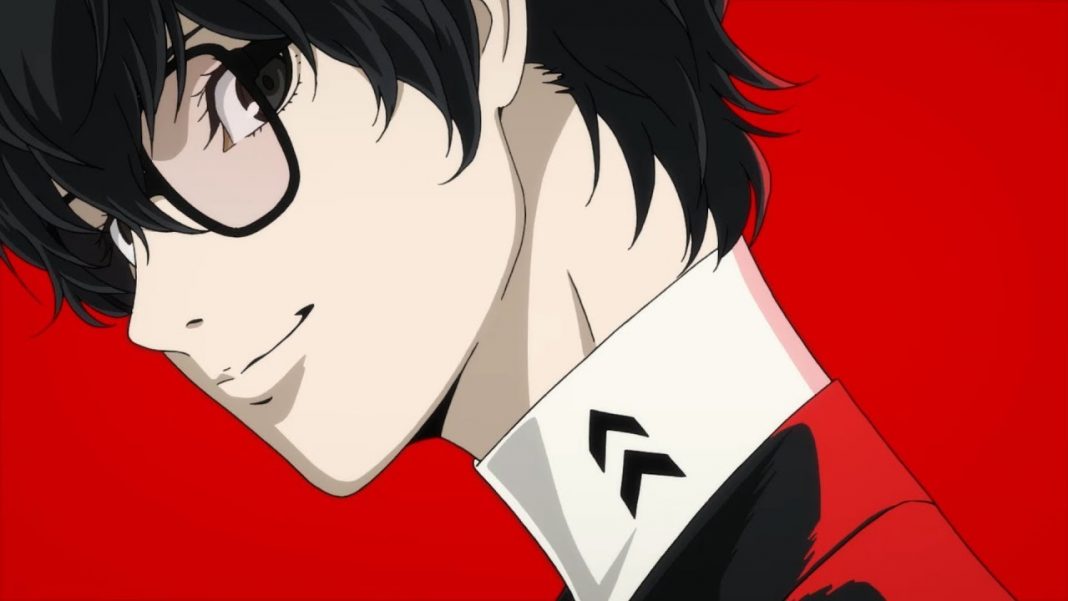 This is a very different opening video as compared to the original Persona 5 opening as expected. Atlus loves to change things up for enhanced releases and remakes. While the original was super stylish with its use of just a few colours, the Persona 5 Royal opening manages to be just as stylish with slick animations and a great use of colours for each character.