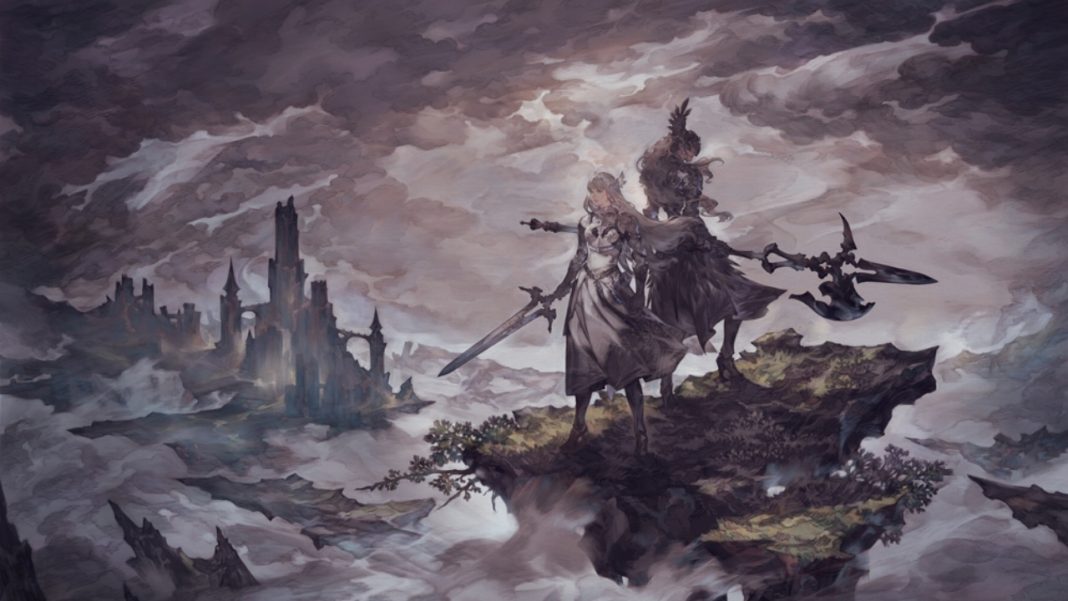 Valkyrie Profile: Lenneth will be released on December 22 for PS5 and PS4. Check out the store page here.