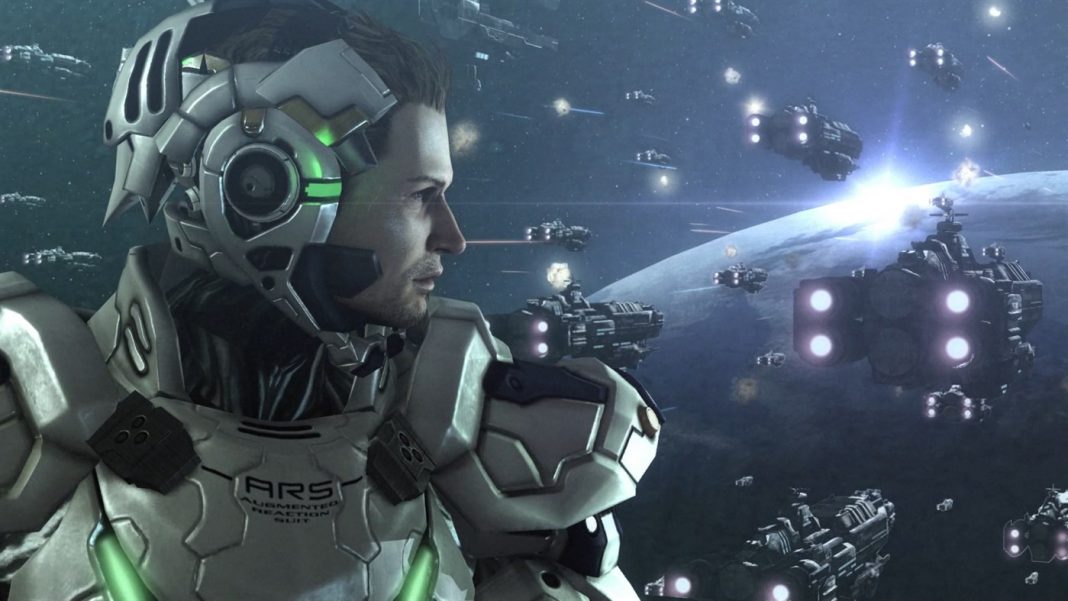 Vanquish from PlatinumGames and Sega is one of the more interesting releases from the last generation of consoles. While it is already playable on Xbox One through backward compatibility, it did not receive any enhancements for the Xbox One X. A listing on the Microsoft Store for Xbox One leaked a remaster for Vanquish. Since the backward compatibility program has ended for new releases and enhancements as the team focuses on future hardware, this is likely not an update to the existing version. The description also mentions the following two features:

As of now, the listing is only on the Microsoft Store. It is likely this will also release for PS4 at the same time when the official announcement happens. It is also likely that the port is based on the PC version of Vanquish that is available on Steam. Watch the original trailer for Vanquish below: