The Mako Reactor
Home News Xbox Games with Gold for July 2019 includes Castlevania: Symphony of the... 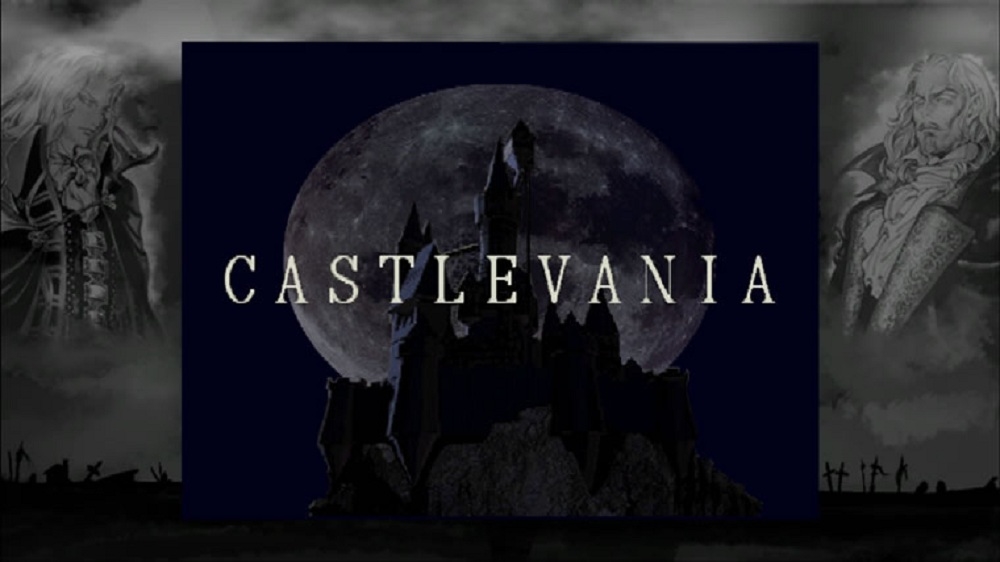