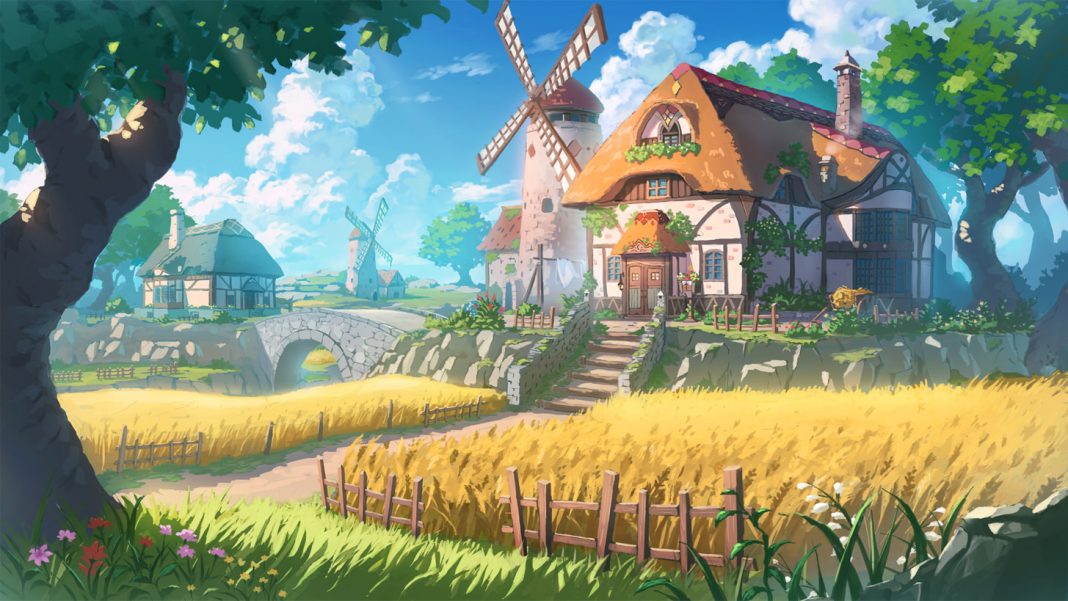 Koei Tecmo Europe recently announced the localisation for Atelier Ryza: Ever Darkness & the Secret Hideout alongside a Limited Edition that will be NIS America store exclusive. Over the weekend, Akiba Sofmap (A retailer in Japan) posted a trailer showcasing new details for Atelier Ryza before taking down the Tweet. This trailer had new gameplay footage including combat and alchemy. Check out the mirror for the trailer that was taken down below:

Koei Tecmo has also announced an official gameplay reveal stream for Atelier Ryza: Ever Darkness & the Secret Hideout that will take place on July 9 at 5:30 PM IST on YouTube. You will be able to watch it below:

Atelier Ryza: Ever Darkness & the Secret Hideout releases on October 29 in North America and November 1 in Europe for PlayStation 4, Nintendo Switch, and PC. Check out the official website here.