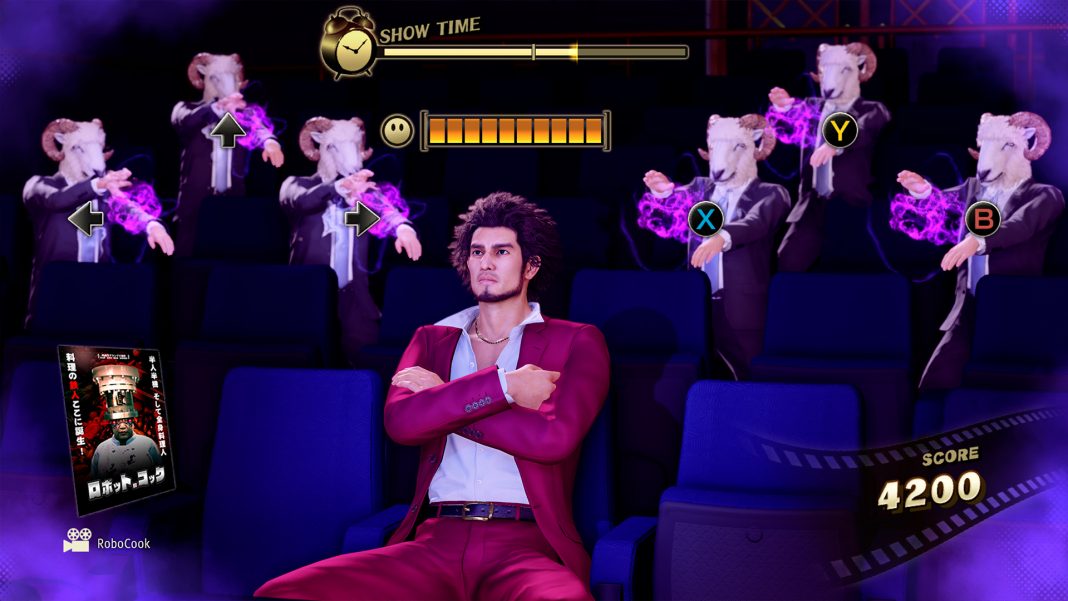 Yakuza: Like a Dragon finally released in the West on PS4, Xbox One, Xbox Series X, and PC via Steam and the Microsoft Store last month with three three editions and a limited Day Ichi Edition for retail. As with earlier games, players who have previous games on their system get rewarded. Read my review of the Xbox One X version here. Today, Sega released another Yakuza: Like a Dragon update in the form of version 1.06 on PS4, Xbox (not rolled out yet), and Steam bringing in bug fixes and another set of free items. This update is a 380MB download on PS4, 1.47GB on Xbox Series X, and 202.8MB download on Steam. Watch the Yakuza: Like a Dragon launch trailer below:

The Steam update patch notes for Yakuza: Like a Dragon version 1.06 update are below:

The Yakuza: Like a Dragon version 1.06 update PS4 patch notes are below: