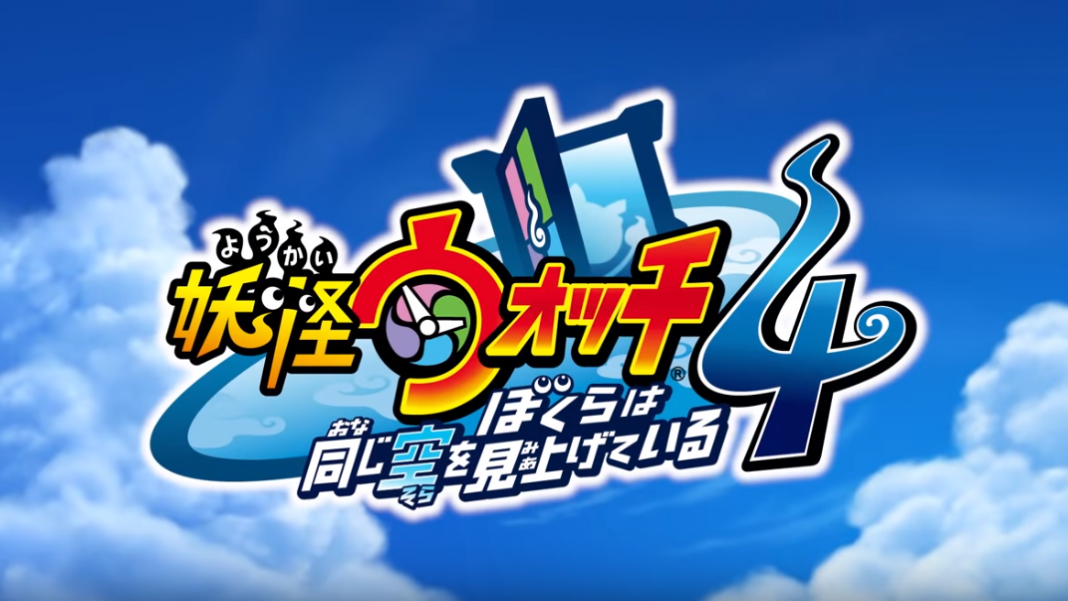 The Yo-kai Watch games on Nintendo 3DS are some of the best looking games on the hardware and unlike another monster collecting franchise, these games actually run and look nice on 3DS hardware. It is going to be interesting seeing if they can fix the performance issues on Switch before it launches in the West. At least now, people have an option to play it on more powerful hardware. This is the first Yo-Kai Watch mainline game to be released on a PlayStation system. This also implies that Nintendo likely will not be involved in localisation for the West like they were with earlier entries on 3DS.

Yo-kai Watch 4 is now available on Nintendo Switch in Japan and will be localised for North America and Europe in the future. A release date has not been announced for the PS4 version as of now.