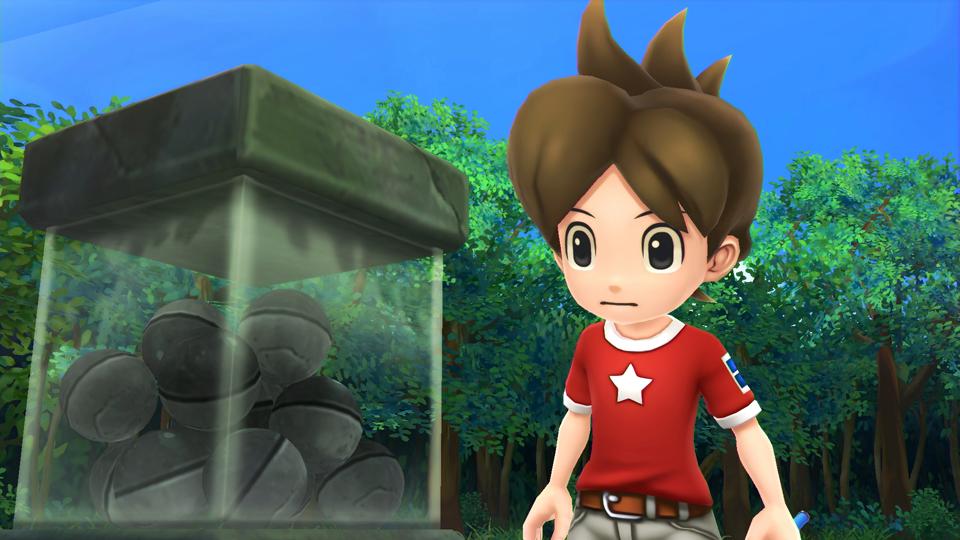 After being teased by Level-5 in a YouTube video, the company finally announced a port of the Nintendo 3DS game for Nintendo Switch. Yo-kai Watch 1 launched back in 2013 in Japan for the Nintendo 3DS family of systems and it is pretty great. I was very impressed by the visuals, music, and exploration in the game. Watch a trailer for the Nintendo 3DS English release below:

Check out the official Japanese website here. The Nintendo Switch version of Yo-kai Watch 1 will support HD visuals. As of this writing, it is unclear if it will be released for the West but given that a localisation already exists for the Nintendo 3DS original, it probably will release in English. Level-5 recently announced a localisation of Yo-kai Watch 4 for Nintendo Switch.

Yo-kai Watch 1 is available on Nintendo 3DS. It releases on Nintendo Switch in Japan on October 10.