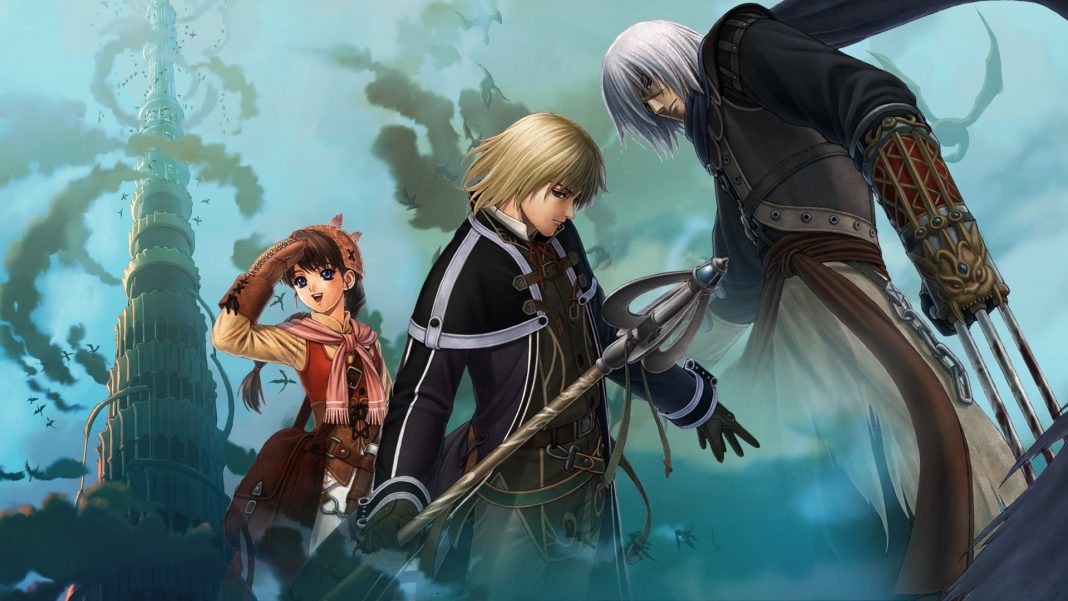 Dotemu just announced Ys Origin for Nintendo Switch. Ys Origin from Falcom debuted on PC and released in the West on Steam and GOG years ago. It finally saw a console release thanks to Dotemu on PS4 and PS Vita, as revealed at PlayStation Experience a few years ago, before getting an Xbox One port. It is easily one of the best Ys games and one of the best action RPGs. Watch the trailer for the Nintendo Switch version below:

The collector’s edition includes the following with pre-orders going live on July 8.

Ys Origin is now available on PS4, PS Vita Xbox One, and PC platforms. It releases later this year on Nintendo Switch.