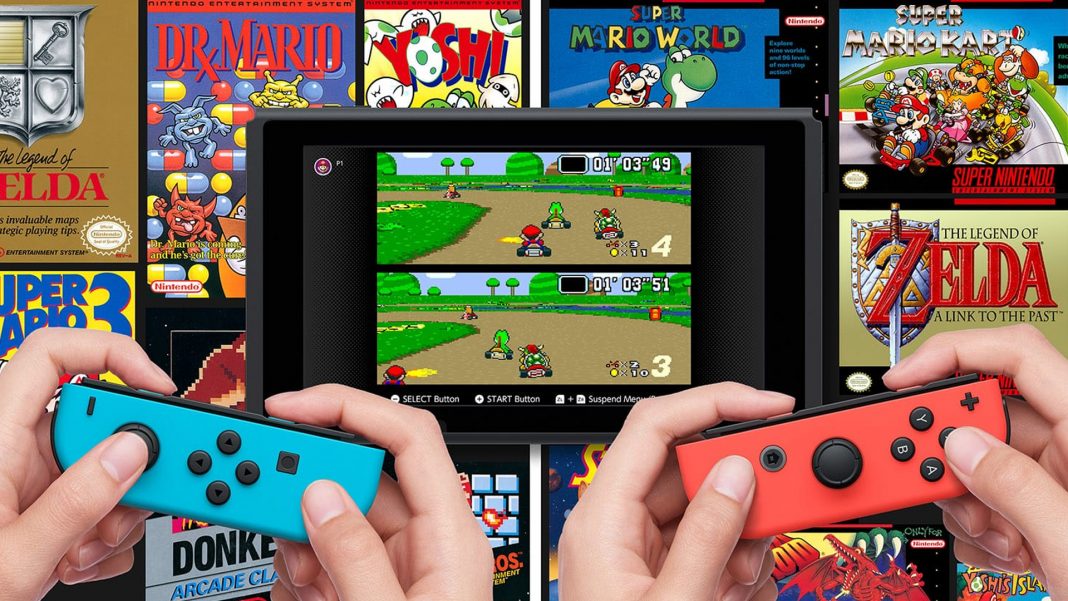 Those are the games for North America and Europe. Japan gets Shin Megami Tensei on Super Famicom and Donkey Kong Country alongside Vice Project Doom (Japanese version) for NES. If you have an active NSO subscription, you can download these from the Japanese eShop (albeit without English support for games without a localisation).