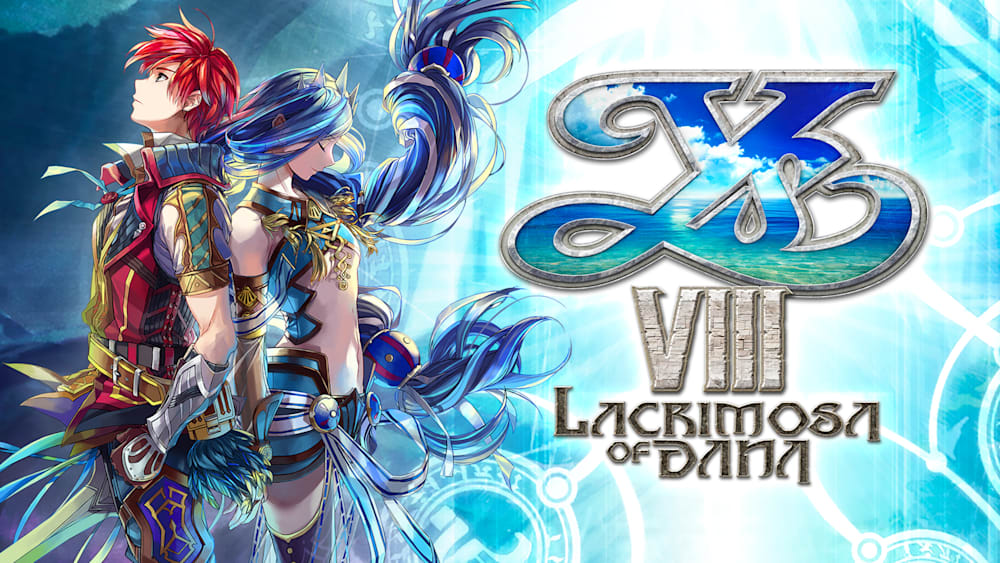 I’m curious what enhancements the game will get since it already runs perfectly on PS4 Pro more or less and is well above 1080p there. Hopefully this version supports 120fps and includes all DLC right from the start in the base game disc as well. I’ve played Ys VIII multiple times already and cannot wait to jump back into Adol’s best adventure so far this fall on PS5.

Check out the offiical Ys VIII PS5 website here and the Steam page here with co-op support. It is going to be interesting to see if the co-op feature makes its way to PS5.