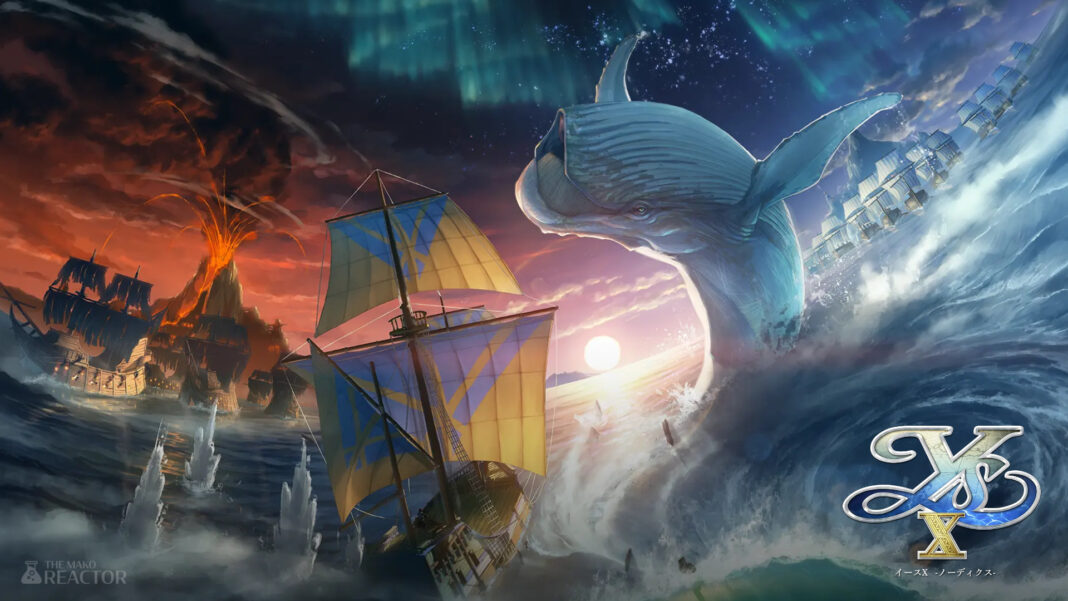 At its shareholder meeting, Nihon Falcom revealed Ys X: Nordics for PS5, PS4, and Nintendo Switch in Japan. As of now, there is no other information about the game. Back in November, Falcom confirmed (via Gematsu) that the next mainline Ys game would be released before the end of September 30, 2023. The Ys X: Nordics release date is set for 2023 in Japan as of now. Check out screenshots from the game below:

This will most certainly be released in the West, but it will take a few years going by the current Trails localization timelines. The Ys X: Nordics Japanese release date is set for 2023 right now on PS5, PS4, and Switch. A PC release will likely be added for the West through NIS America. I hope we don’t have to wait too long for it, but don’t expect it before late 2024 or early 2025 at this rate earliest considering we still don’t have any news about Kuro no Kiseki and Kuro no Kiseki II localizations in the West.

Check out the new official website here for more information.

Ys X: Nordics is in development for a 2023 release on PS4, PS5, and Nintendo Switch in Japan.