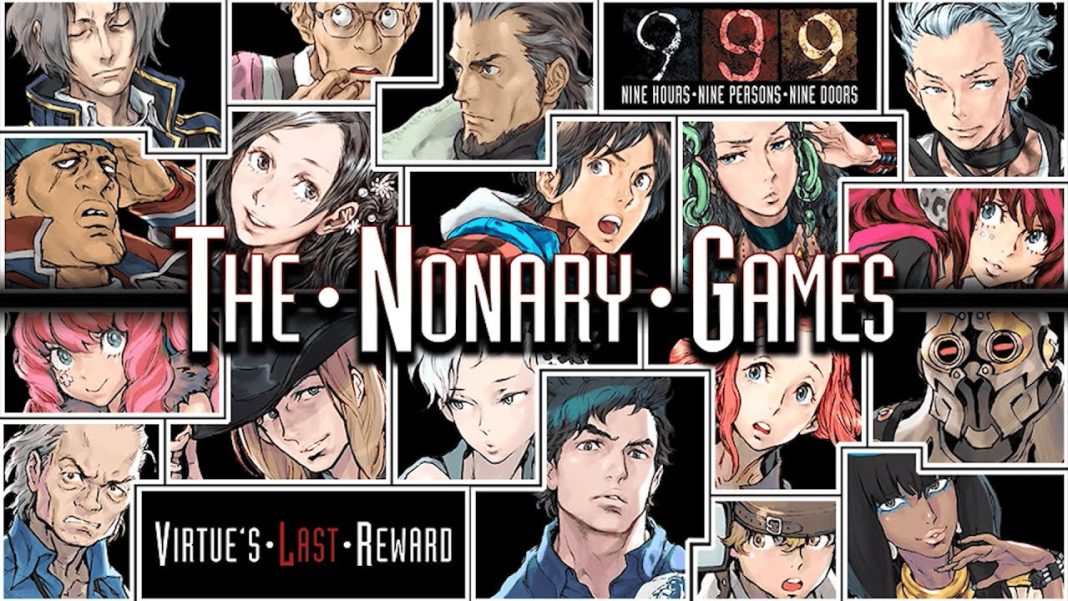 You can download Zero Escape: The Nonary Games here on Xbox Game Pass or buy it here on Xbox platforms. The store page doesn’t mention Xbox One X or Xbox Series X|S enhancements.

It is great to see Spike Chunsoft bring them to Xbox to expand the audience for this fantastic series. Hopefully Zero Time Dilemma (based on the good PS4 version) follows.

Zero Escape: The Nonary Games is out now PS4, PS Vita, Xbox One, and PC via Steam.