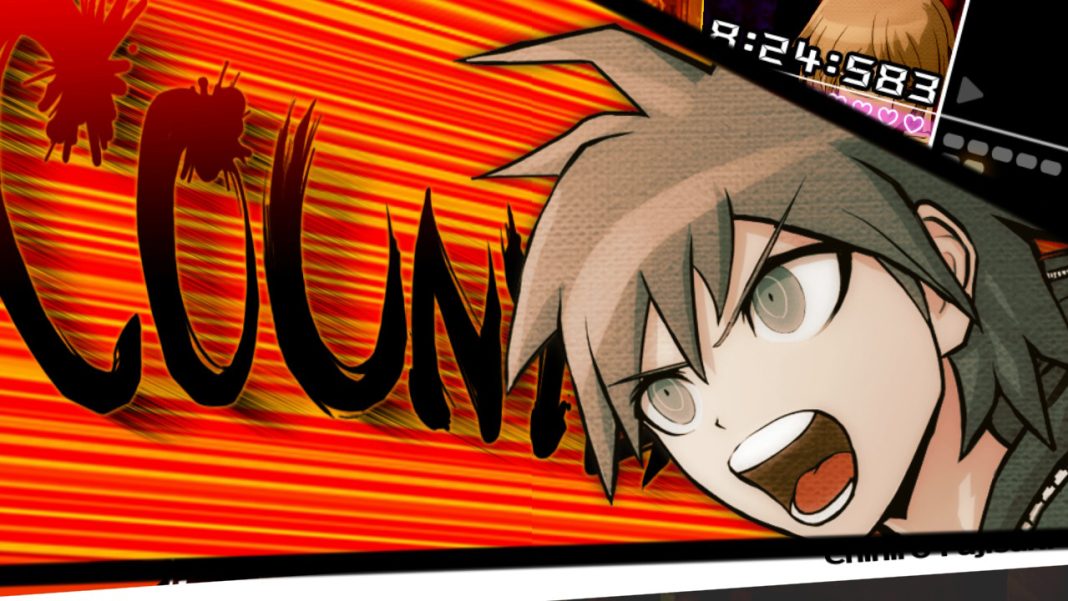 You can download Danganronpa: Trigger Happy Havoc with Xbox Game Pass or PC Game Pass here. It is priced at $14.99 if you want to buy it to own.

Is Danganronpa Decadence coming to Xbox?

It is very likely that the games included in Danganronpa Decadence will arrive on Xbox platforms soon following this one. The only one that might show up later or not is Danganronpa S if I had to guess.