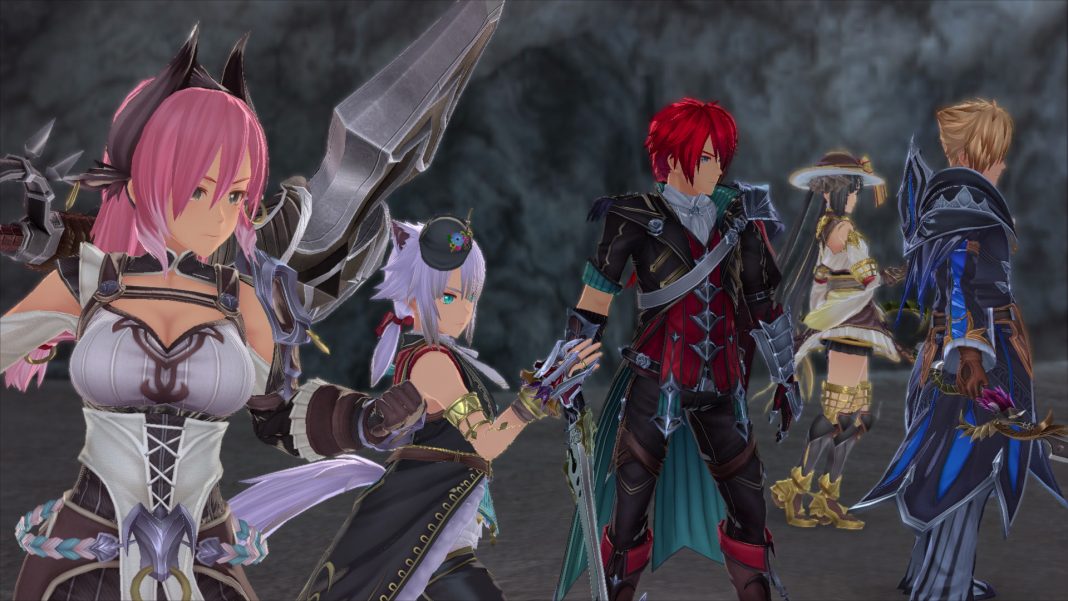 Ys IX: Monstrum Nox, one of our picks for the best soundtracks of 2021, just got a major update on PC in the form of Ys IX version 1.1.2. This update adds a brand new co-op mode on Steam, support for 16:10 aspect ratios for the Steam Deck, and much more. The update has just rolled out now. Watch the Ys IX co-op update trailer below (note that it has spoilers):

It is worth noting that the co-op here is not the same as the Ys VIII implementation as explained on the blog post linked above.