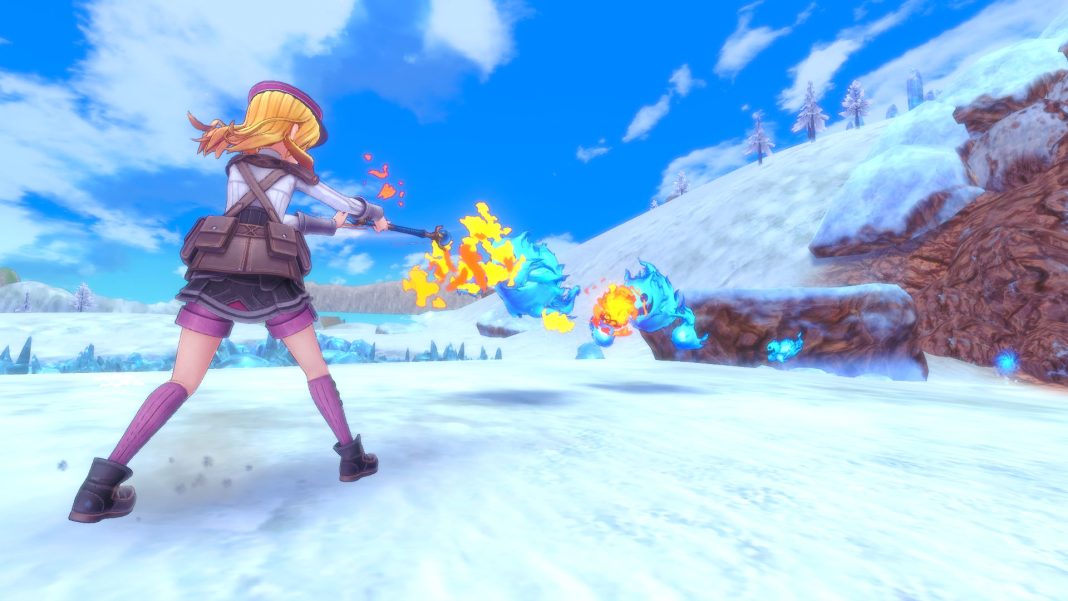 Xseed Games confirmed to me that this update patch notes include localization updates and minor bug fixes and that it does not make any significant gameplay or performance changes.

If you aren’t sure what version of the game to get with the DLC, read this. Check out the official game website here.

If you’ve gotten Rune Factory 5 already and want to make the most of your time, read my guides on combat, forging, cooking, spell seals, shop timings, and more. If you own Rune Factory 4 Special on Nintendo Switch, make sure to check out the nice save data bonus available in Rune Factory 5 that includes new characters, costumes, and more.

Rune Factory 5 is out now on Nintendo Switch.