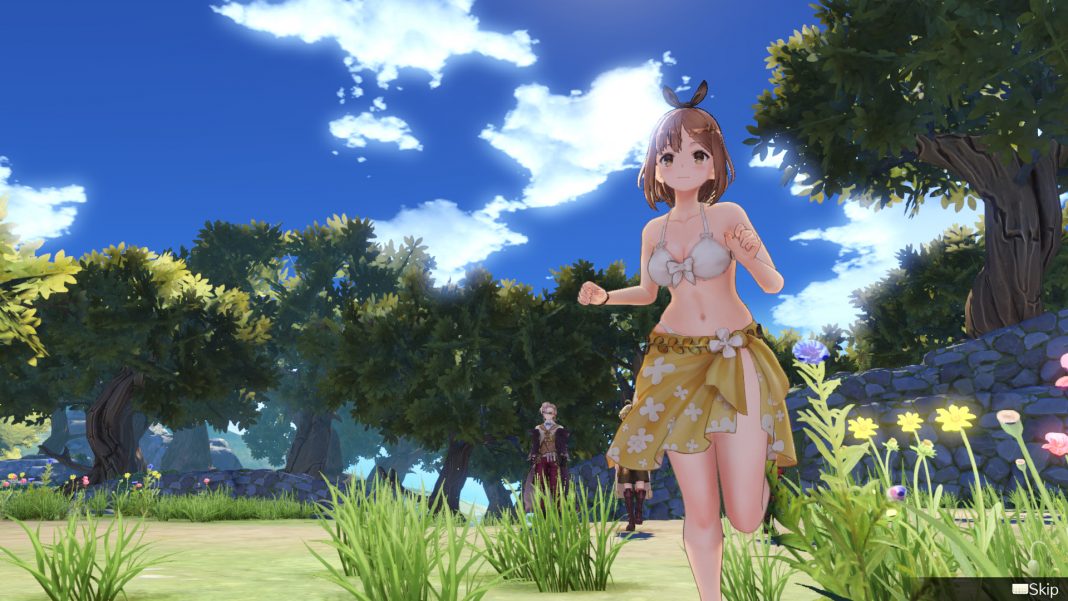 Koei Tecmo and Gust just released the second big update for Atelier Ryza: Ever Darkness & the Secret Hideout. This update adds support for upcoming DLC and also raises the level cap for Gathering Synthesis to 200. Various bugs have also been addressed in this update on both consoles. As of now, the Steam version has not been updated. If you’ve not bought it yet, read this to decide which console to buy Atelier Ryza on. Here are details for the first major update to the game.

The download size for the update is about 200MB on Nintendo Switch.