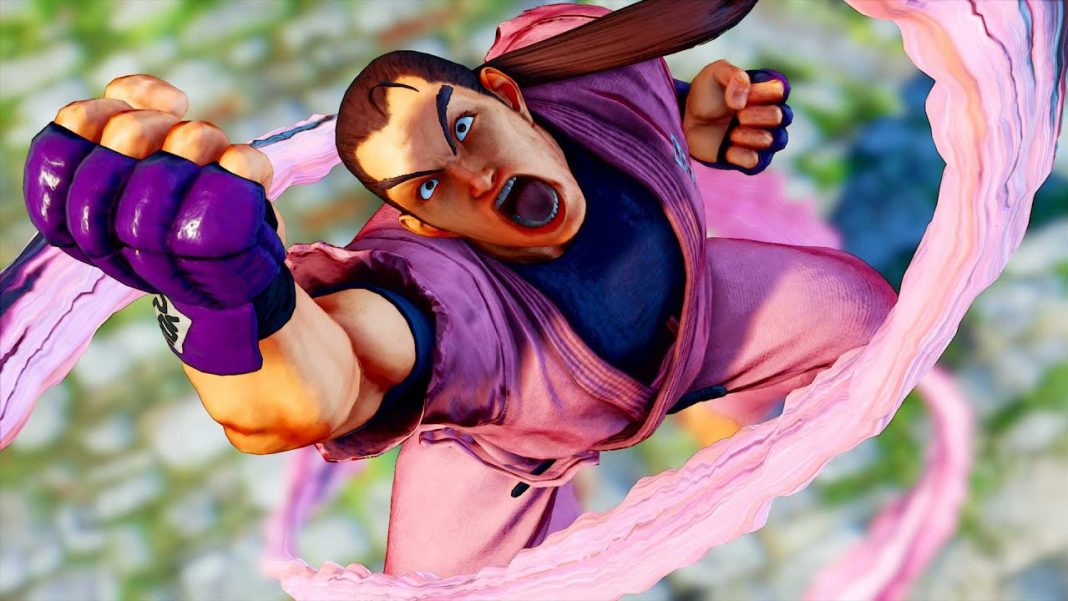 The new contents for the update are below:

V-Shift is a defensive mechanic that consumes one stock of V-Gauge to parry an attack and distance yourself from the opponent. By pressing MK+HP again (or continue to hold the input) during the action after a successful parry, you can perform a counterattack known as a VShift Break. A V-Shift can be performed at any time as long as the character is on the
ground and able to move freely. This is one way in which the mechanics differs greatly from V-Reversals. Additionally, V-Reversals always restore stun on activation, whether on hit or block. However, V-Shifts do not guarantee a set effect. Whether or not the parry is successful and the effect is triggered depends on the opponent’s move the timing of the V-Shift, etc., meaning player judgment is needed to maximize its utility. Though it’s a somewhat difficult system to master, it provides players with a defensive option against attacks/combos that are hard to counter. For more on V-Shifts, please see the in-game demonstrations and the frame data at the Shadaloo Combat Research Institute.

Special Counterable States from Some Anti-Airs

Check out the full balance adjustments for Season 5 here.