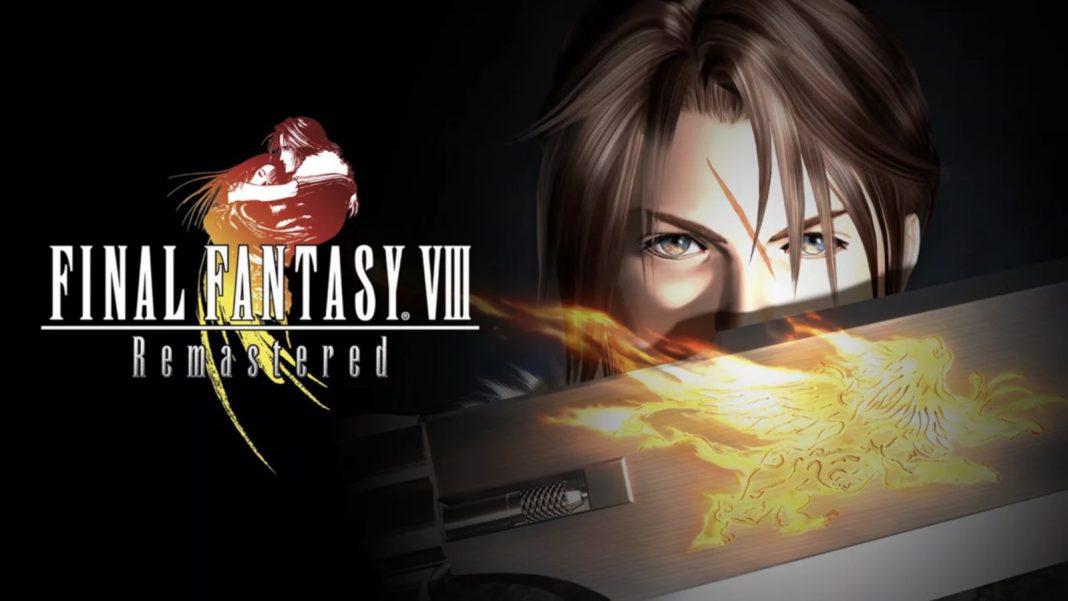 The events of Final Fantasy VIII Remastered have you in the role of Squall Leonhart, a mercenary or SeeD as the game refers to it. And no, 20 years since Final Fantasy VIII first hit the PS1, Square Enix still hasn’t told us what the full form of SeeD is. Through its roughly 30-hour story you’ll meet a host of characters eccentric and annoying, partake in a narrative that holds up surprisingly well even in 2019, and deal with a multitude of menus. 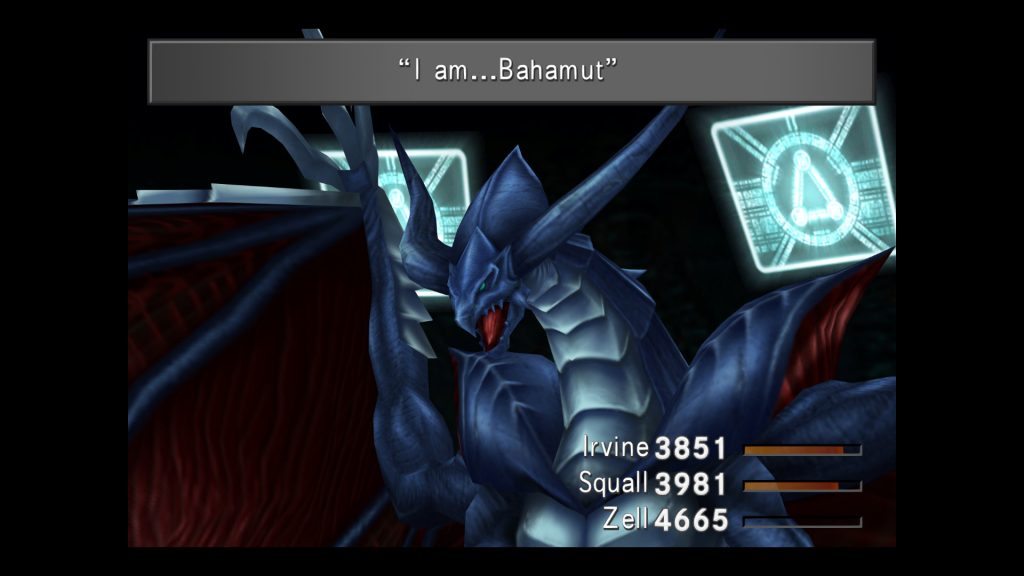 While that may sound facetious when you consider that porting house DotEmu has put in some care in bringing Final Fantasy VIII Remastered to life, it’s just about enough to bring the end product to a state where it looks like you remember it. Only specific character models have been touched up. These include your party members and main characters as well as the game’s signature Guardian Forces or GFs as they’re known, which are essentially Final Fantasy VIII Remastered’s version of Final Fantasy summons. The end result is a mash up of generous black bars all around, low-poly character models, and blurry backgrounds (which appear worse than the PS1 origina) with the protagonist and his crew looking out of place with their sharper presentation. This inconsistency harms the game tremendously with certain sections of play being exceptionally jarring.

In fact, certain sections have character model assets that seem to be from the PS1 original only to be replaced in later parts of the game. Take Headmaster Cid for instance. In this scene it appears that his likeness was directly transported from the original release. He’s in red. 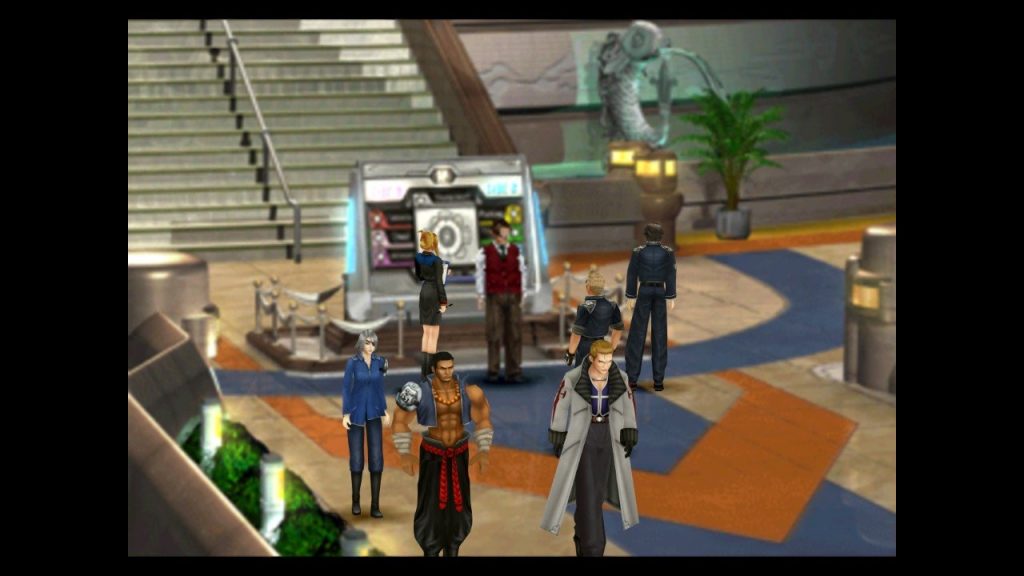 A bit later in the game, his character model looks on par with Squall, Quistis, and friends as you can see below. 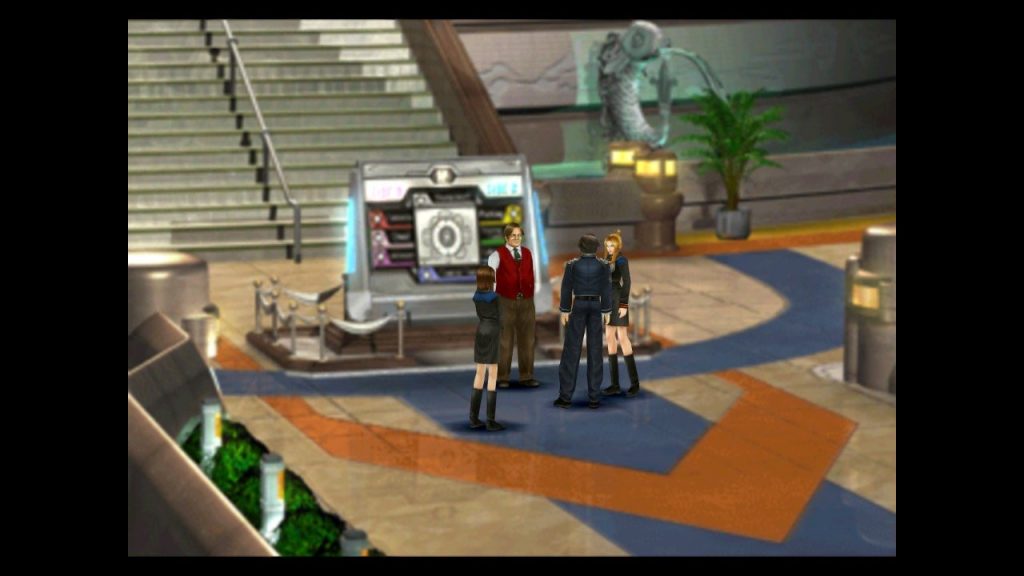 Pixel peeping notwithstanding, there are some improvements. These include being able to traverse through the game world without any enemy encounters. Much like JRPGs of the era, Final Fantasy VIII has random battles. You can skip them here. Furthermore, you can also speed up movement and dialogue which essentially makes everything run at a faster pace as well as god mode in combat complete with Limit Breaks — flashy character-specific moves that have been a series staple since Final Fantasy VII. These Final Fantasy VIII Remastered improvements have made their way to the PS4, Xbox One, and Nintendo Switch versions. PC players get some extra love with the option to obtain all items, abilities, Limit Breaks, and cards for Triple Triad — Final Fantasy VIII’s card collection mini-game.

While gameplay improvements do wonders to reduce the tedium that Final Fantasy VIII can turn into what with its magic and stat systems that are needlessly complex and poorly explained, so much so that replaying the original felt like you were spending more time in menus than in-game, they’re quite literally the only tangible refinements to Final Fantasy VIII Remastered whose value diminishes if you’ve ever played the 2013 Final Fantasy VIII Steam release for PC. 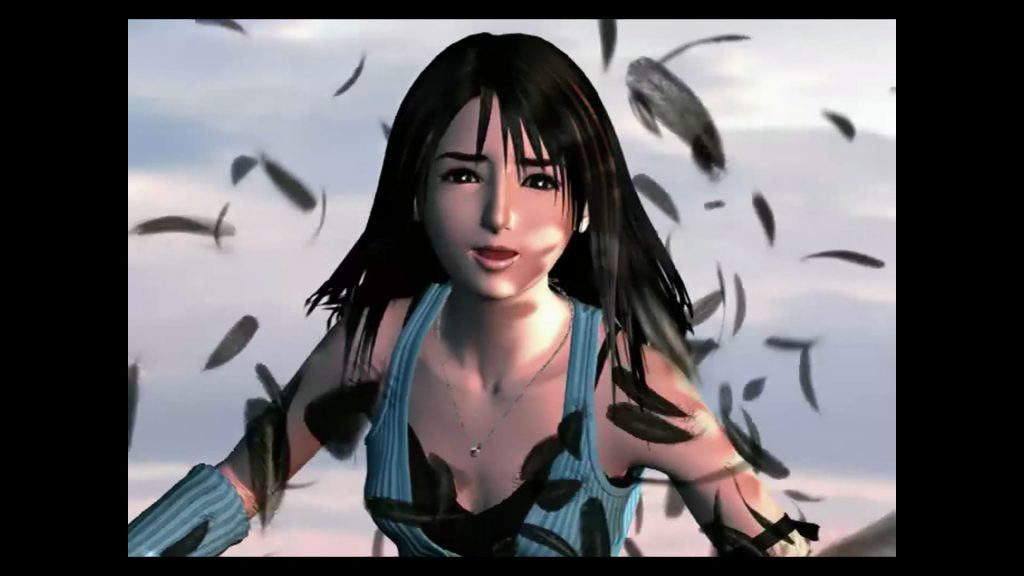 Where Final Fantasy VIII Remastered manages to hold its own is its story. Even 20 years since it first graced Sony’s grey box, the themes of war, stolen childhood, the crushing weight of growing up, and political annexation which may be too close to home for some. Perhaps the only reason to play Final Fantasy VIII in any form in 2019 is for its story which continues to be ridiculously relevant.

All in all, Final Fantasy VIII Remastered isn’t the retelling the original game deserved. Inconsistent presentation and poorly explained gameplay mechanics —which were present even in the original release, bog down one of the better Final Fantasy games of all time. 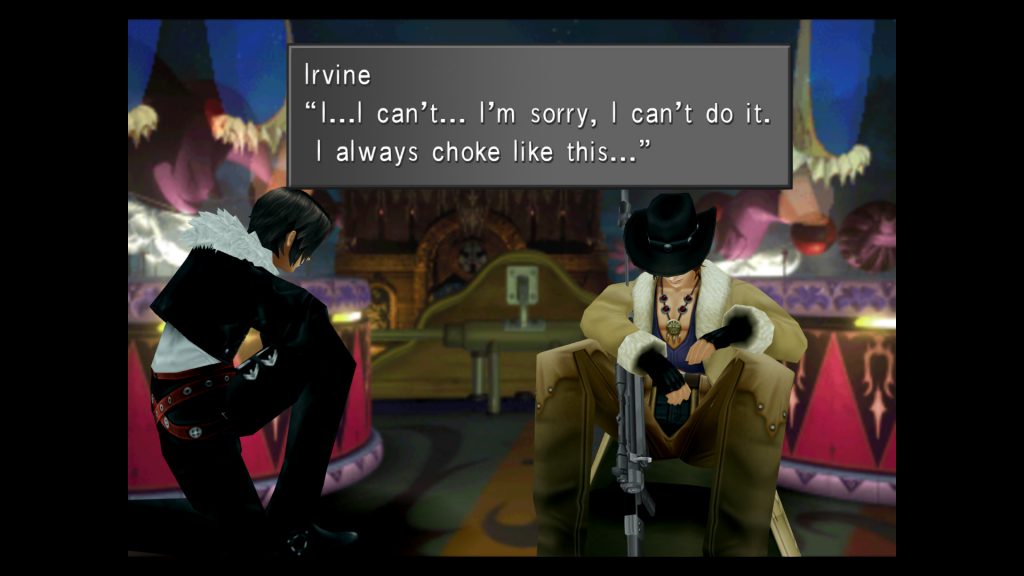 Final Fantasy VIII Remastered Out Now on iOS and Android