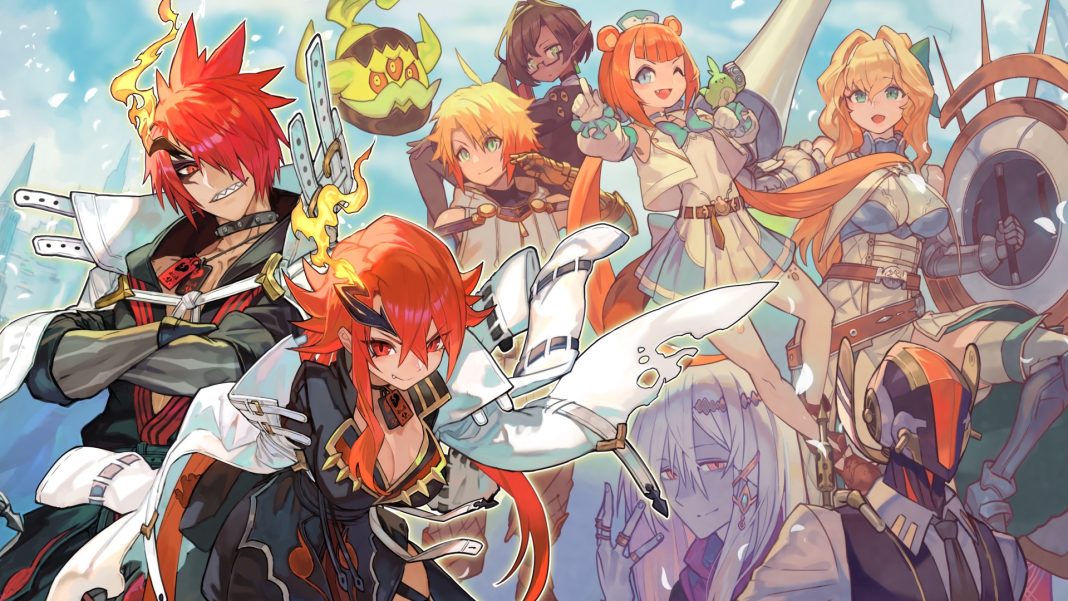 D3 Publisher’s action RPG Maglam Lord has finally released in the West thanks to PQube Games on both PS4 and Nintendo Switch. I first heard about Maglam Lord when it started getting regular trailers in Japan and some people started mentioning it alongside the Summon Knight series because of the staff working on it. PQube Games has continued to release some great Japanese games in the West through localizations and publishing. Maglam Lord is sadly one of the publisher’s weaker titles because of some lackluster elements holding an otherwise interesting experience back.

Maglam Lord has you playing as the Demon Lord of Swords Killizzerk as a male or female protagonist. You’ve lost your power and wake up to find things changed. Until you regain your power, you will not be able to save your own species. Eusdeal is a world created by Oldin the Allmighty where humans, demi-humans, beasts, gods, and more are found. I enjoyed the dialogue and choice system here and it made me want a full-fledged visual novel style adventure game from the developers and character designers.

Maglam Lord is full of dialog that would fit right at home in a Disgaea game which made me want to keep going further even with the boring combat. Crafting and customizing weapons are both highlights in the non adventure portions of Maglam Lord with a lot of options available to you. It is a shame that the dull action soured me on Maglam Lord’s other aspects. If you’re a fan of the Tales of series, Maglam Lord even has some collaboration DLC available in the form of weapons.

Visually, I like Maglam Lord’s aesthetic a lot. The interface, barring some issues I will get to below, and animations are well done across the menus and portraits. It looks good both docked and handheld on Nintendo Switch with the combat segments looking very dated overall compared to the rest of the game. Voice acting is only available in Japanese with a few voiced lines during menu transitions not being subtitled.

On Nintendo Switch, barring long load times in and out of combat that were annoying, Maglam Lord suffers from some interface issues because the game uses the same font as the text for face buttons on the controller. This results in messy dialog boxes or popups telling you “A Load B Decline” with nothing distinguishing the face button prompts from the text near them. This would’ve worked better with a circle around the face button name or a different color used.

Maglam Lord reminds me of some of NIS’ games in a lot of ways. If it was a pure visual novel or adventure game with dating sim elements, it would’ve ended up being a lot better than it is. In its current state, Maglam Lord is held back by the combat and stage design. If you are willing to overlook those elements for a premise that interests you, the story and characters are worth your time. There’s definitely a good base here to build on for a potential future entry. Right now, the asking price might be enough to make some jump in, but I wish Maglam Lord was better than it ended up being. The music, script, and some character designs are definitely the highlights of the experience.