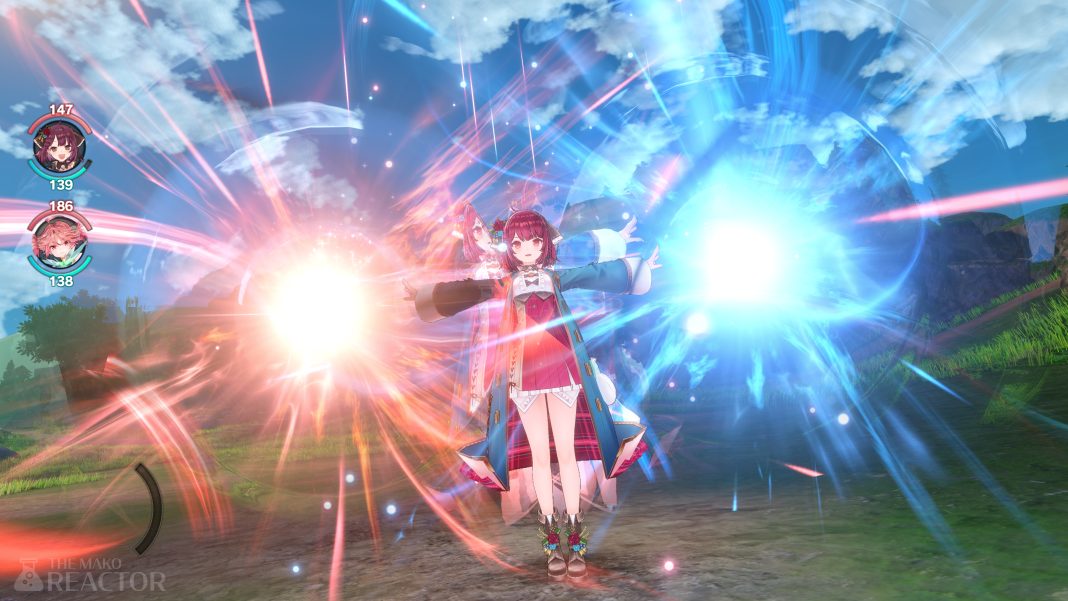 After a calm start to the year with the highlight being Monster Hunter Rise for PC, Pokemon Legends: Arceus and Record of Lodoss War: Deedlit in Wonder Labyrinth coming to Switch, 2022 is going into overdrive with two very busy months ahead. If you missed our Game of the Year coverage, check out the best games of 2021 here, best soundtracks of 2021 here, and our platform specific lists for PS5, PS4, Switch, Xbox One, Xbox Series X, and PC. Here’s what you need to know about the Japanese games releasing in February 2022.

I’ll update this if any dates change or when new games are announced for the month.