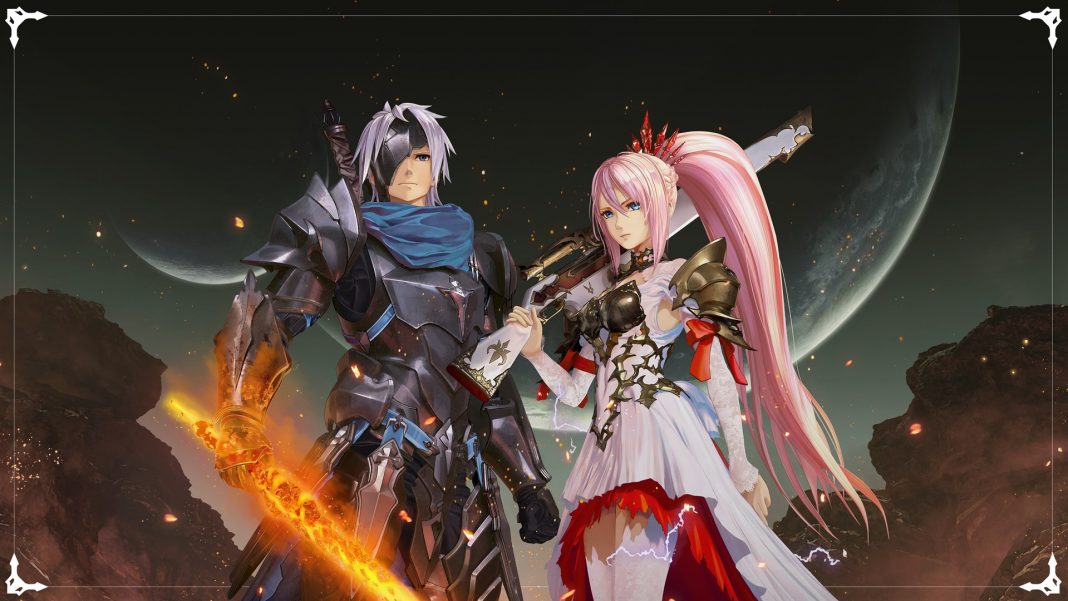 Our Game of the Year coverage continues with the best Xbox Series X|S games of the year. 2021 was a surprising year for Xbox Series X|S games with many older and newer games coming to the system alongside other platforms. The Xbox Series X|S even got some native releases for Japanese games that ran on PS5 only through backward compatibility making them worth highlighting for offering the best console experience. For platform-specific lists, we have included ports as well as new games. Before we get to that, keep in mind that we’re an outlet that focuses on Japanese games and we cover all platforms for what to consider for the best of the year. Here are our picks for the best Xbox Series X games of 2021.

Resident Evil Village is a perfect blend of action and horror Resident Evil games. While it didn’t reach the highs of the superlative Resident Evil 2 Remake, Resident Evil Village delivers an unforgettable horror experience that is brilliant on Xbox Series X with its enhanced visuals and performance. It has memorable boss fights and is only let down by a few annoyances. Hopefully the DLC is out soon.

Samurai Shodown from SNK is one of the more surprising games to get an Xbox Series X|S optimized release. The new version has drastically improved load times and visuals compared to the original Xbox One release and it offers a 120fps mode as well for those with a high refresh rate display. Samurai Shodown itself falters thanks to its poor online netcode, but the game itself is great to play on Xbox Series X.

Record of Lodoss War: Deedlit in Wonder Labyrinth is not only one of the best metroidvania games in years, but also a game that every fan of Castlevania: Symphony of the Night needs to play. It is one of the few games to have an Xbox Series X|S optimized release instead of just running in backward compatibility mode. It also happens to be one of the best recent additions to Xbox Game Pass and PC Game Pass.

The original Judgment debuted on PS4 back in 2019 and it is one of Ryu Ga Gotoku Studio’s best games. It was remastered and enhanced for PS5 and Xbox Series X|S with vastly superior load times, higher resolution, and 60fps performance making it the best way to experience the origins of Takayuki Yagami. While some of the visual changes aren’t amazing, the additions and enhancements over the PS4 original justify playing this over the original. The English release also has all its DLC included.

Microsoft’s new consoles have seen a steady supply of Japanese games so far through native releases, backward compatible titles, and even some older games getting specific boosts on Xbox Series systems. It is going to be interesting to see what 2022 brings for Xbox Series X|S barring the already announced games like The King of Fighters XV, Dynasty Warriors 9 Empires, Stranger of Paradise: Final Fantasy Origin, Elden Ring, and more. Thanks for reading.