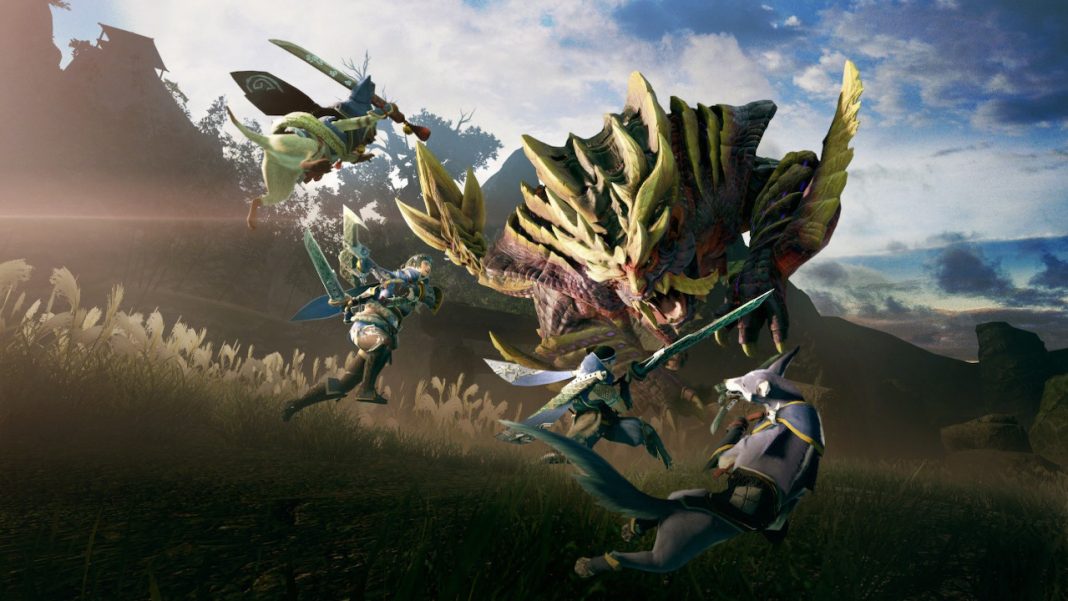 As with 2021, this year is starting out a bit light with a few releases this month. Next month is very packed on all platforms, but this month sees the long-awaited release of Monster Hunter Rise on PC, Pokemon Legends: Arceus, and more. If you missed our Game of the Year coverage, check out the best games of 2021 here with more features going up through the early parts of this month.

If you missed the last few months of game releases, we had Shin Megami Tensei V, Fatal Frame: Maiden of Black Water, Super Monkey Ball Banana Mania, Demon Slayer Kimetsu no Yaiba – The Hinokami Chronicles, Lost Judgment, Tales of Arise, and many more games release across all systems. Here’s what you need to know about the Japanese games releasing in January 2022.