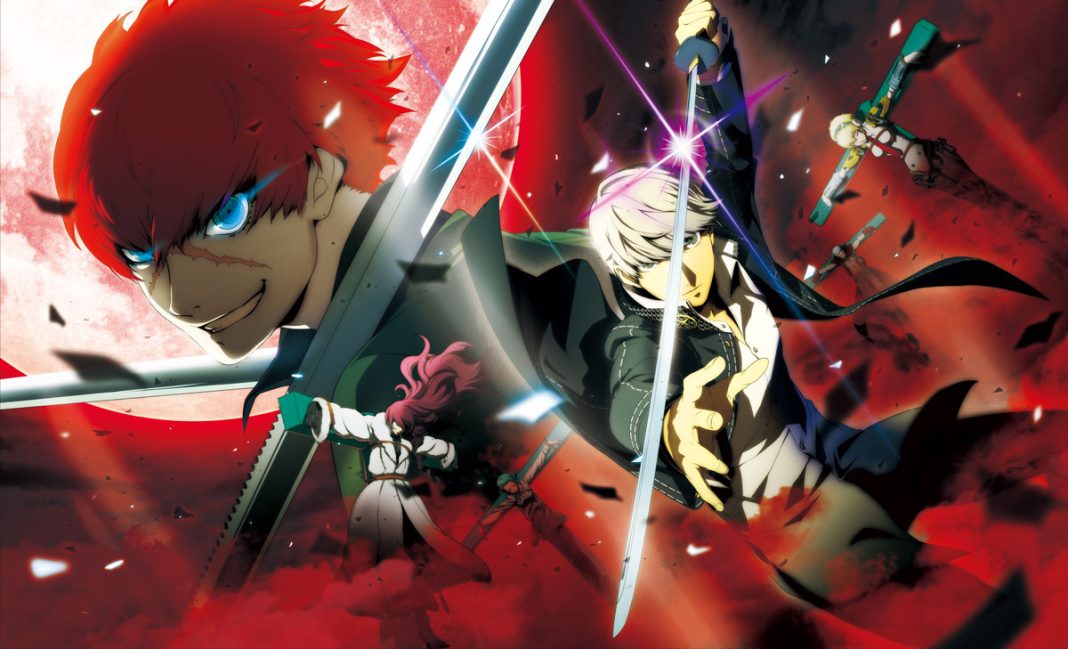 In terms of content, Persona 4 Arena Ultimax on Nintendo Switch includes almost everything the PS4 version has right now. The chibi character lobby system is absent on Switch. You can create or search for rooms and join others though. After confirming the Nintendo Switch version will not get rollback netcode, this is a disappointing omission. I know many people didn’t care for this lobby system and just wanted to get into games quickly, but I always liked how these look with the character models walking around.

Barring that, Persona 4 Arena Ultimax on Nintendo Switch has all the DLC included which means the original Persona 4 Arena story mode, Adachi DLC story mode, characters, music, navigator voices, glasses, colors, and more. All of this is available from the start barring some story content that will unlock as you play through the story mode. All characters including shadow versions are included here and this is an amazing value package for the asking price of $29.99.

Visually, Persona 4 Arena Ultimax on Nintendo Switch looks great in handheld mode. I’ve played a good amount of it on my Nintendo Switch OLED model and it looks excellent. When going docked, the softer image is more noticeable compared to the PS4 version. Some of the UI elements also look a bit too soft. I wish the interface was more crisp when playing docked. Performance has been good for me so far as well. The visual novel-style story mode definitely feels right at home on Nintendo Switch when played handheld.

Considering rollback netcode isn’t coming to Nintendo Switch, I wanted to test out the online stability in its current state for this review. Over the last few days, I’ve managed to get about 10 games in with friends abroad. Persona 4 Arena Ultimax has some syncing issues if you skip the intro just like BlazBlue Cross Tag Battle did on Nintendo Switch. Barring that, the online held up as I expected in my testing both wired and wireless on Nintendo Switch. I did have two instances of the game disconnecting during the intros if a player tried to skip them.

While rollback netcode isn’t coming to Nintendo Switch, I hope Arc System Works and Atlus can fix the few network issues present. Persona 4 Arena Ultimax feels great to play handheld. It is noticeably softer than the PS4 version when played docked though. If you were considering Persona 4 Arena Ultimax on Nintendo Switch to play offline on the go, it is one of the best fighters available on Switch.