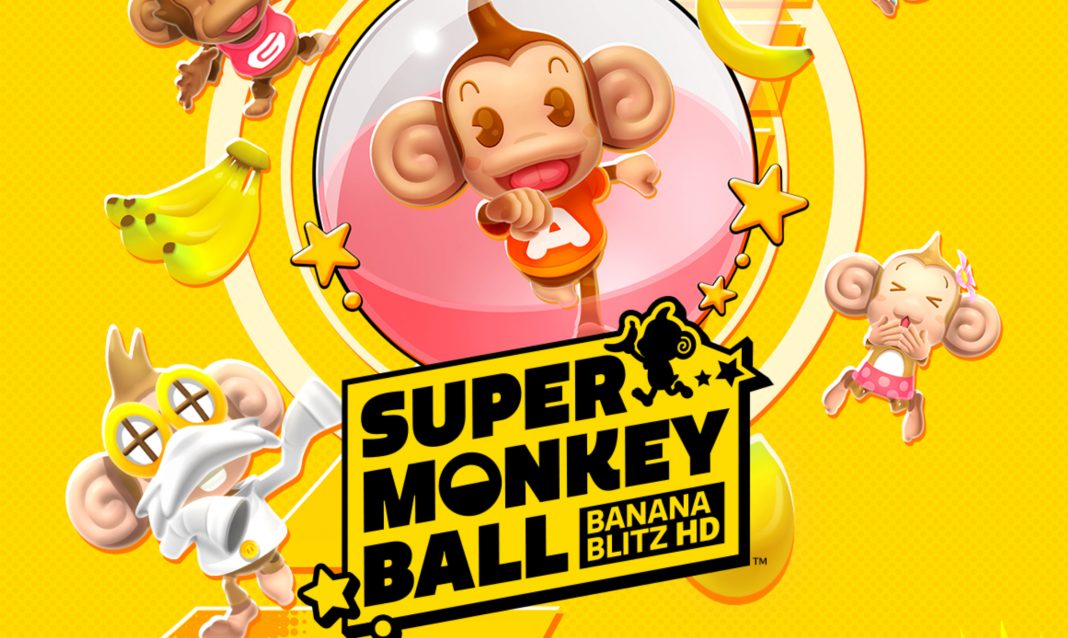 Super Monkey Ball: Banana Blitz HD for Nintendo Switch, Xbox One, and PS4 is a remake of 2006’s Super Monkey Ball: Banana Blitz for the Nintendo Wii. While the original released at a time when motion controls were a novelty, this HD remaster has a more grounded, pared back approach with the removal of anything to have your arms flailing as you play. Instead, you’ll be reliant on using your console’s controller to get by.

As the name suggests, you’ll be controlling one of six monkeys in a ball as you navigate through fiendish puzzles, avoid obstacles, and take down bosses. There’s a story to it too. Though it’s nowhere close to the depth of Ryu Ga Gotoku Studio’s other franchise, Yakuza. Rather, it’s a simple enough premise that has you going after a bunch of golden bananas stolen by a pirate villain called Captain Crabuchin.

That said, the narrative matters little. The lack of waggle results in you employing a steady hand and a deft touch while moving through Super Monkey Ball: Banana Blitz HD’s many levels.

Half of the challenge in Super Monkey Ball: Banana Blitz HD comes from mastering its controls. They’re not broken, rather they obey the laws of physics in ways that make sense which means your character’s ball with gain momentum as you race down a slope and hazards like wind will blow you off course and onto a retry. You’ll be focussed squarely on moving through a stage without losing a life while collecting enough bananas grants you extra lives. 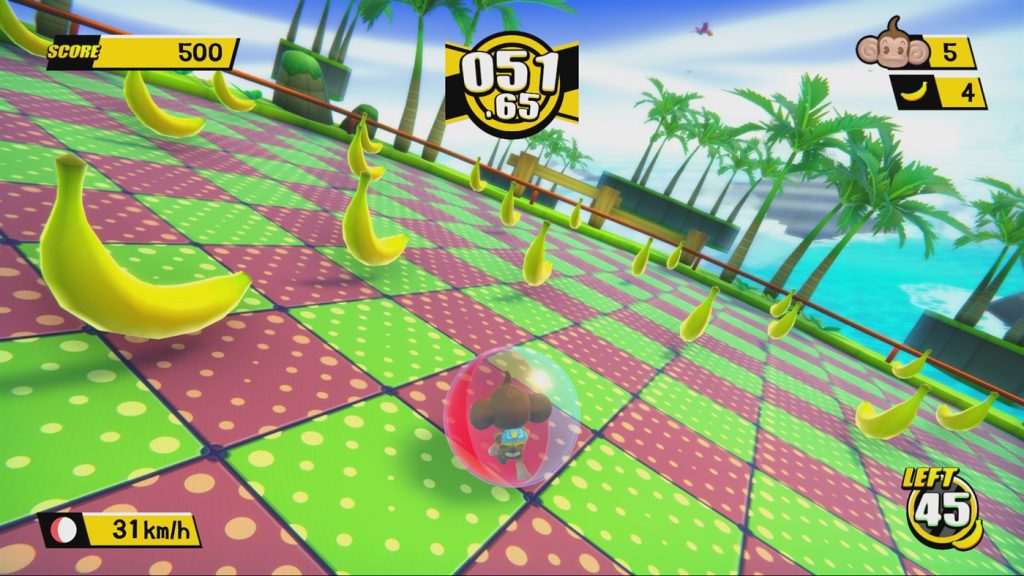 While it may sound incredibly bare bones, Super Monkey Ball: Banana Blitz HD had us entranced in a hypnotic loop of trial and error. Be it boss encounters that we couldn’t quite wrap our heads around or tricky locales that required patience to notice the barriers placed in our way, the ridiculously infectious music and a gameplay loop had us coming back again.

Throw in 100 levels, 10 multiplayer mini-games (down from 50 from the original due to them not working without motion controls) and online leaderboards, and there’s a decent amount of game for the price of $40 (Rs. 2,499 on PS4 and Rs. 2,999 on Nintendo Switch in India, with the Xbox One version ditching a release in the country).

Interestingly, Sega has also added a new mode called Decathlon. This lets players compete for the best score across Super Monkey Ball: Banana Blitz HD’s 10 mini-games in a row. It uses online leaderboards to let you challenge your friends the world over. This is a nice touch that was missing in the original release.

Despite attempts to make Super Monkey Ball: Banana Blitz HD feel feature rich, some parts play better than others. Although the core gameplay is incredibly enjoyable, some of the boss fights are irritating such as the Yeti in World 3 or the Kraken in World 5. The odd visible frame drop on Xbox One X in these sections doesn’t help either. More so when the game runs at a consistent 60fps for most part. 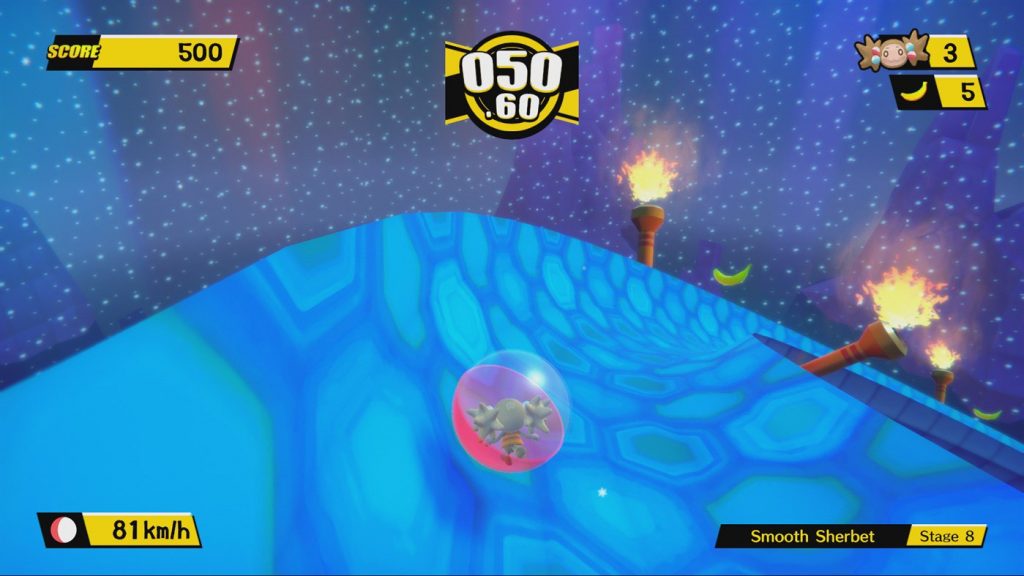 Granted these encounters probably exist to break up what could feel like monotonous sections of play, but a few of them feel more infuriating than they should be. Perhaps an option to play through Super Monkey Ball: Banana Blitz HD without them may have made for a more cohesive experience.

All in all, Super Monkey Ball: Banana Blitz HD is an entertaining and fun platformer from a franchise we’d like to see more of without some of the grouses that prevent this from being as good as it could have been.

Like a Dragon: Ishin Features Kenny Omega and Rahul Kohli As Trooper Cards