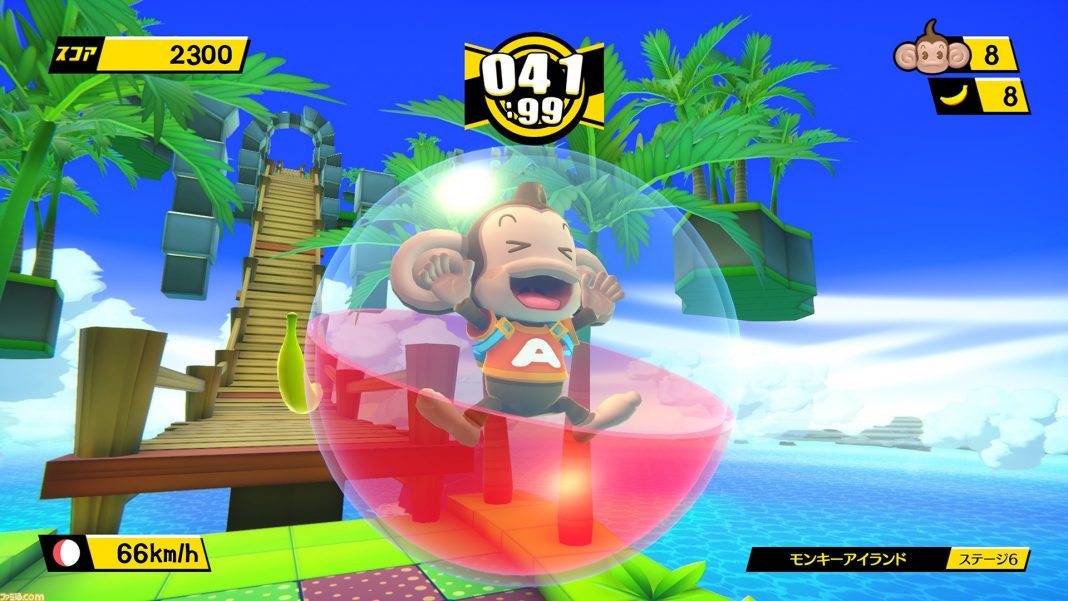 Sega recently revealed that Sonic the Hedgehog is playable in Super Monkey Ball: Banana Blitz HD for PS4, Xbox One, Nintendo Switch, and eventually on PC. The remake of the the original Banana Blitz has updated graphics, optimised controls for each platform, new mini games, online leaderboards, and more. Sega’s newest remake was set to release in India at retail on PS4, Nintendo Switch, and Xbox One with pre-orders live but it will not see a release on all those platforms here.

Xbox One versions of games not releasing in India isn’t new sadly with the likes of even bigger titles like Monster Hunter World: Iceborne Master Edition skipping India for a retail release. We’ve reached out to Sega’s distributor E-xpress Interactive about the Xbox One version and will update this story when we get a response for why it was delisted. If you were looking forward to playing this on Xbox One, your options are parallel import stores or buying digitally.