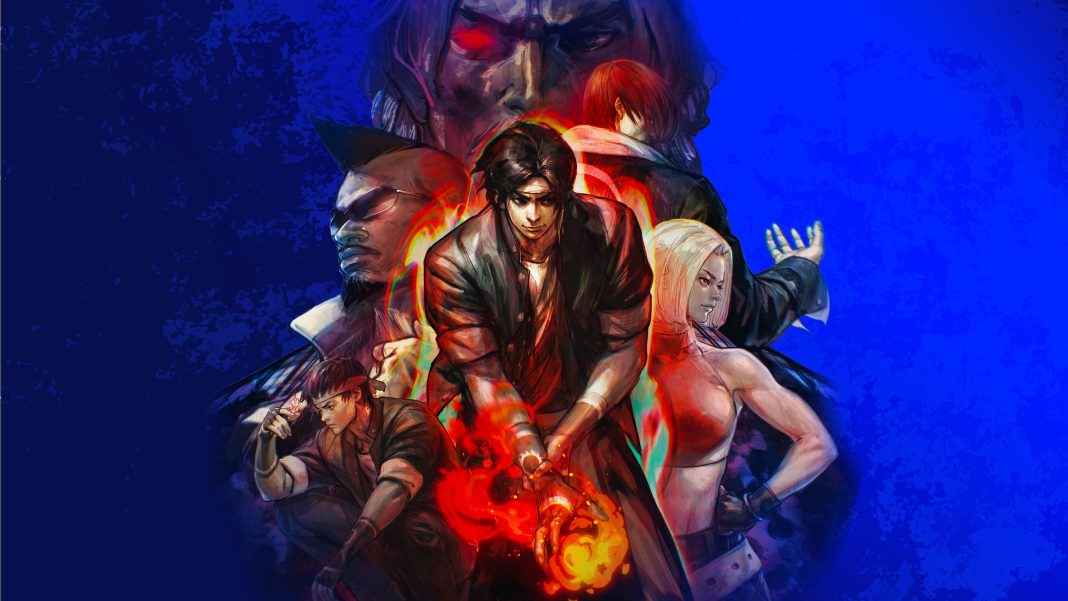 Over the years, SNK and Code Mystics have been bringing many classics to PlayStation and PC platforms with modern online features and more. These include native ports for PlayStation like The King of Fighters 2002 Unlimited Match, Garou: Mark of the Wolves, Samurai Shodown V Special, and more that are also on PC platforms. There was one game missing from Code Mystics’ PlayStation lineup. That game was The King of Fighters 98 Ultimate Match Final Edition which was only on PC until this new launch bringing Code Mystics’ rollback netcode, online lobby support, and more. With it hitting the PS Store last month, I’ve been enjoying digging into it online with friends and randoms over the last few weeks. This review of The King of Fighters 98 Ultimate Match Final Edition on PS4 will cover how it compares to existing versions of KOF 98 and whether it is worth your time in 2022.

The King of Fighters 98 Ultimate Match Final Edition on PS4 includes everything from the PC version. This means all 64 characters ( this includes the alternate versions of existing characters), practice mode, rollback netcode, online lobby support, the new balance adjustments, the Ultimate Mode gameplay system, the original KOF 98 version, endless mode, challenge mode, and more. There is no traditional tutorial though, so keep that in mind if you’re new to the game. You will need to spend time in practice mode improving on your own.

When it comes to the in-game options, you can adjust CPU level, play time, gauges, sound effects and music volume, toggle vibration, and more. The network setting menu lets you adjust the maximum input delay and minimum input delay. On the visual side of things, you can enable or disable border, adjust scanlines, adjust focus, and more. You sadly cannot get a live preview of everything in the graphic settings menu. Controls are remappable as expected from a port from Code Mystics.

There are many ways to play The King of Fighters 98 on PS4 right now. These include compilation releases, PS2 classics on PS4 that don’t feel great, the arcade classic release, and now The King of Fighters 98 Ultimate Match Final Edition. This newest release, is perfect for those looking to play the game online or play the most up to date version of KOF 98. I tested it online on PS5 over a wired connection with a friend in Chile and it was about the same as the PC version’s online, which is very good and playable. We had a much better experience in this compared to Guilty Gear Strive on the same setup. Playing against randoms, I mostly had great matches, and have been impressed with how the netcode held up overall.

Barring the modern online fighting game features, the lack of the arranged soundtrack or 3D background options is disappointing. While many likely will not care for them, this could have been the most complete and definitive version of KOF 98 with those included. Hopefully a potential update is possible for them alongside a tutorial for newcomers. Those are really the only flaws with this release that is superlative in other ways.