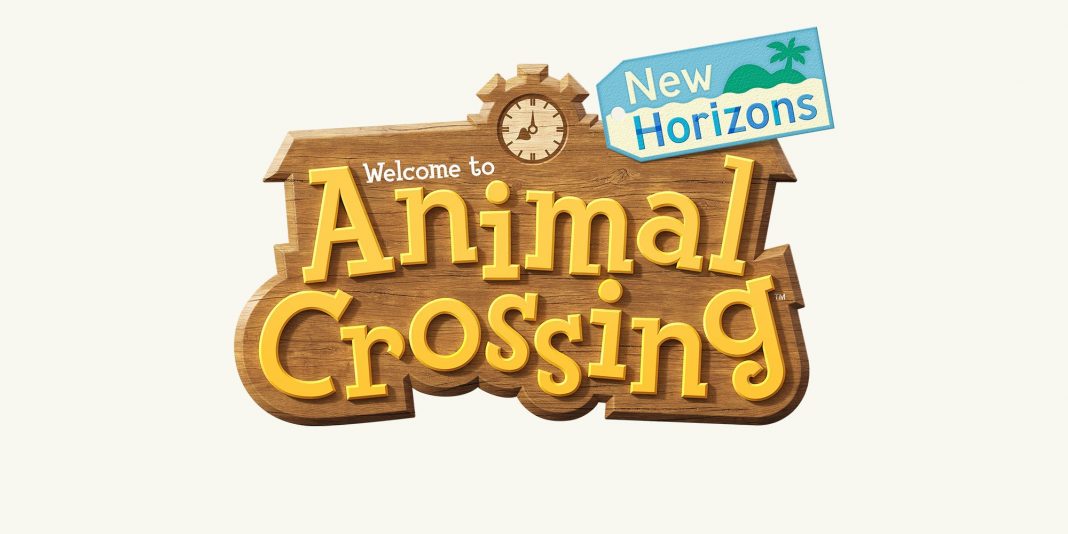 The publication interviewed Aya Kyogoku (Director) and Higashi Nogami (Producer) about various aspects of the game. They confirmed that Animal Crossing: New Horizons will not support cloud save backup that is one of the important features of Nintendo’s paid online service. This is to ensure no time manipulation and is one of the more disappointing decisions by Nintendo. With this, three of Nintendo’s biggest titles do not support one of its main online service features.