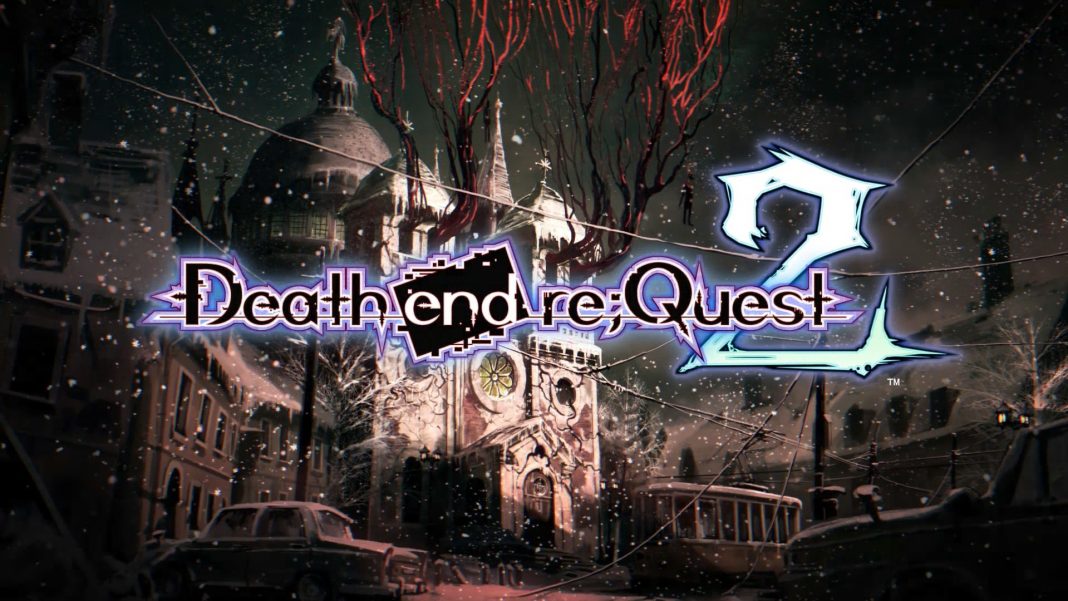 Visually, Death end re;Quest 2 isn’t an amazing looking game. It is carried by its aesthetic and the art direction. The horror and darkness theme shines in the dungeons and with some of the character designs. Having played Death end re;Quest 2 on both PS4 Pro and PC, for graphics, there are some areas that differentiate both platforms.

Unlike Persona 4 Golden that has a render scale option, Death end re;Quest 2 didn’t let me select the higher resolution option to check how it looks above 1080p. Assuming you can keep the post processing options toggled on for PC and play at 1080p, both aren’t very different overall barring the fog and depth of field. The game also uses a different font for subtitles in both versions.

In terms of contents, Death end re;Quest 2 on PC includes the original glitch costumes from the first game for characters from the original game. This is not available in the PS4 version. In terms of language support, Death end re;Quest 2 on Steam has support for English, Simplified Chinese, Traditional Chinese, and Japanese text with both English and Japanse voice options. The PC version also has support for keyboard and mouse controls.

Overall, Death end re;Quest 2 in its current state is a better purchase on PC over PS4. The game isn’t really a looker and the low asking price, additional content, and higher frame rate options make it worth getting on PC if you can run it well. If you’ve not played the original, you should get that on PS4 because the PC port has a lot of issues. If you have and want to play the sequel, Death end re;Quest 2 is a better buy on PC right now. It is also available a little under two weeks earlier than the PS4 version on Steam.

Death end re;Quest 2 releases on August 18 for PC via Steam. It releases on PS4 on August 25 in North America and August 28 in Europe and digitally India.