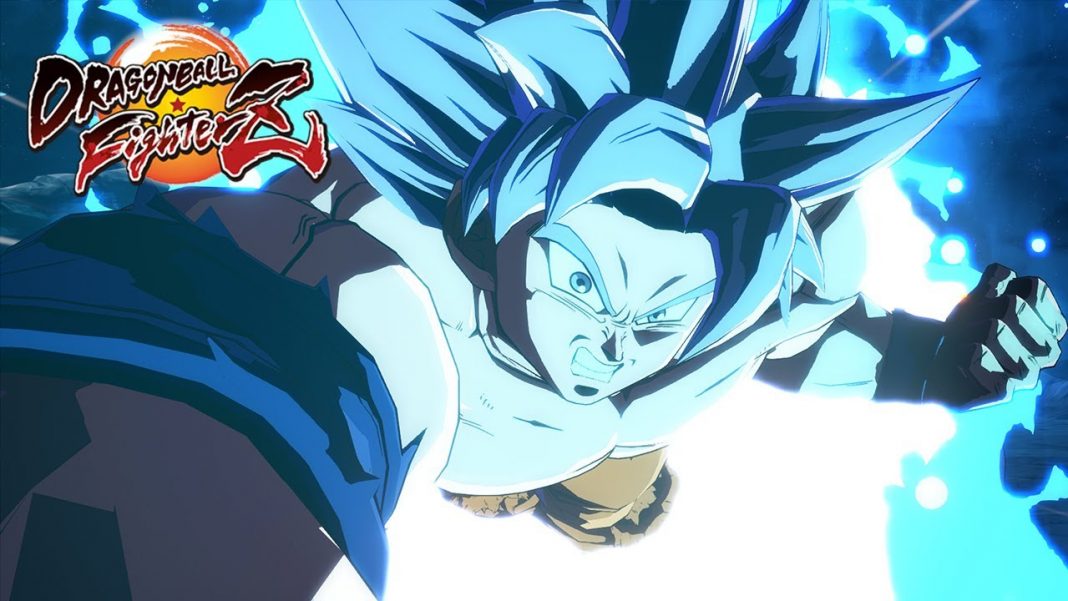 With Ultra Instinct Goku set to arrive in Dragon Ball FighterZ beginning later tonight for pass owners and on May 22 for individual purchases, Bandai Namco Entertainment has begun rolling out the major version 1.23 update for the game. As of now, this update is live on PS4 and not on Xbox One and Nintendo Switch. This update has various changes for Tournament Mode, support for new DLC, shop changes, and more. Dragon Ball FighterZ is set to get a lot more content this year with the FighterZ Pass 3 and more. Watch the Ultra Instinct Goku trailer below:

The download size is 353MB on PS4. As of now the update is not live on Xbox One and Nintendo Switch. It will go live soon today.

Dragon Ball FighterZ is now available on PS4, Xbox One, Nintendo Switch, and PC via Steam.