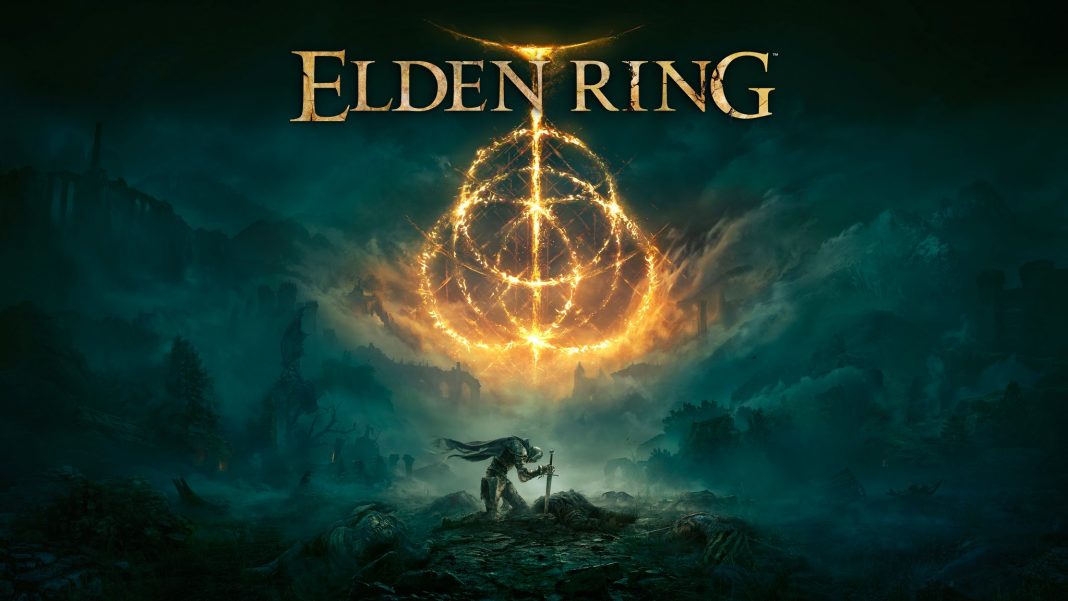 At the Summer Game Fest 2021, Bandai Namco Entertainment and FromSoftware just showcased the first gameplay for Elden Ring and confirmed the release date and new platforms. Elden Ring is coming in January to not just PS4, Xbox One, and PC, but also PS5 and Xbox Series X|S. Watch the Elden Ring gameplay trailer below: