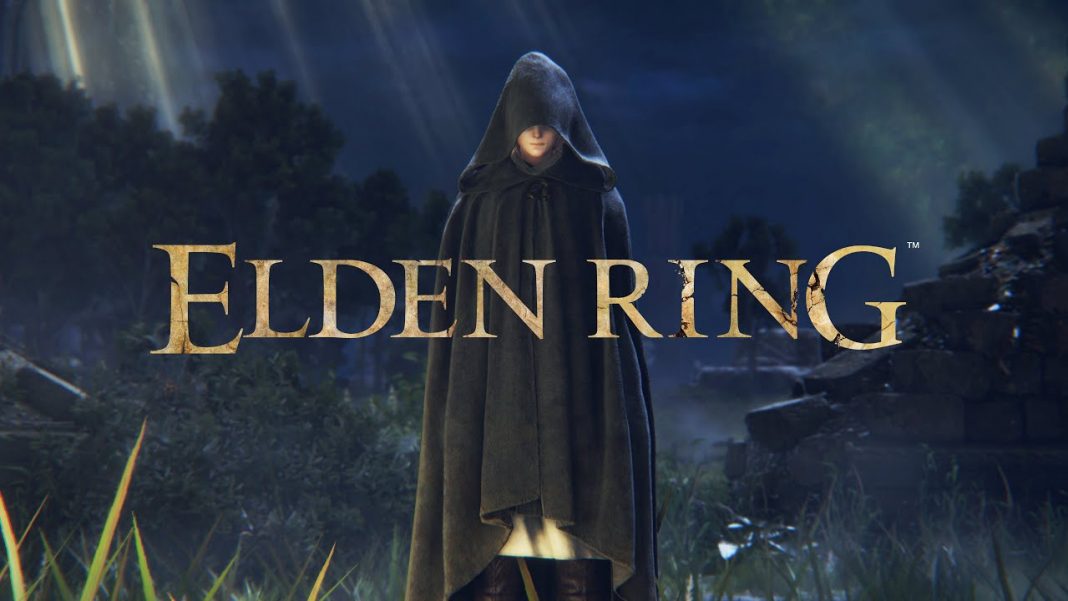 Bandai Namco Entertainment and FromSoftware showcased new Elden Ring gameplay this past week and the publisher has put up an official specs and compatibility page revealing the Elden Ring frame rate and resolution for all consoles and PC.The official website by Bandai Namco Entertainment (via Twitter user @EldenRingUpdate) reveals that the game supports 60fps on certain consoles and PC.

Elden Ring will get raytracing support on PS5, Xbox Series X, and PC via a patch.

Both PS5 and Xbox Series X will support up to 4K and up to 60fps. There will be two modes as detailed below:

There are differences in the display of grass and other ground objects depending on the console.

Elden Ring PC frame rate is up to 60fps on PC

The official page mentions the frame rate on PC as up to 60fps.

If you sign up here and are selected, you will be able to play it during the following time slots: