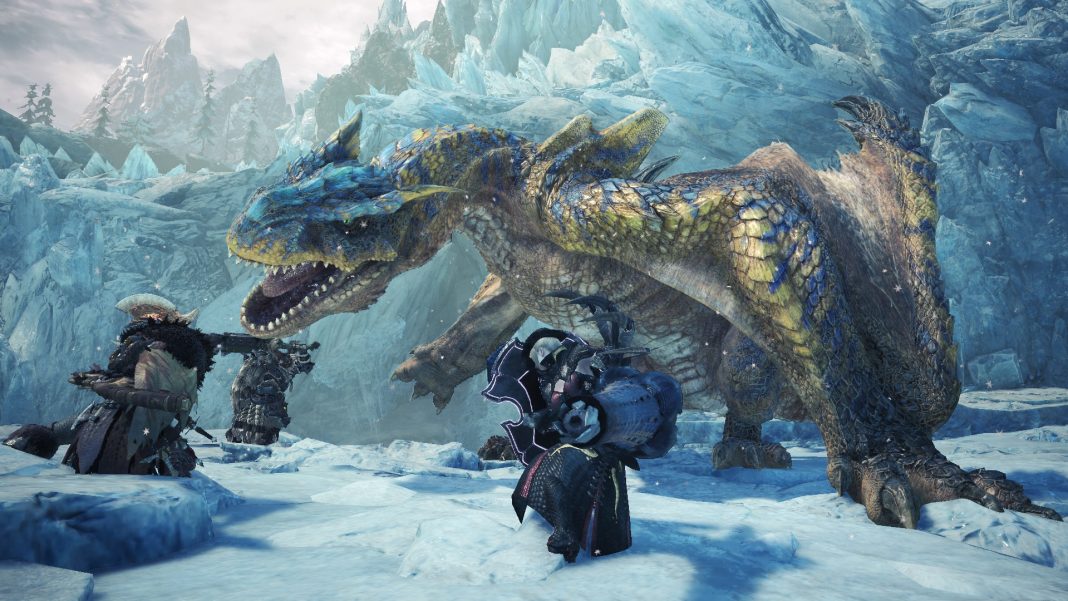 The beta will have three quests that can be played solo or in co-op with up to 4 players in total. The first one is basically a tutorial for players who haven’t played the base game. The other two take place in the new Iceborne area.

As of now, the confirmed mosters are the Great Jagras who is in the Ancient Forest, the Banbaro and Tigrex in the Hoarfrost Reach. Once more details are revealed, I will update this section.

The Beta is available here on PSN and is a 6.49 GB download. It is playable first for PS+ subscribers.

Monster Hunter World: Iceborne arrives on September 6 for PS4 and Xbox One. A physical release for India is yet to be confirmed. Download the beta on PSN (India here and USA here) if you have PS+. Everyone else will be able to download it a week later.