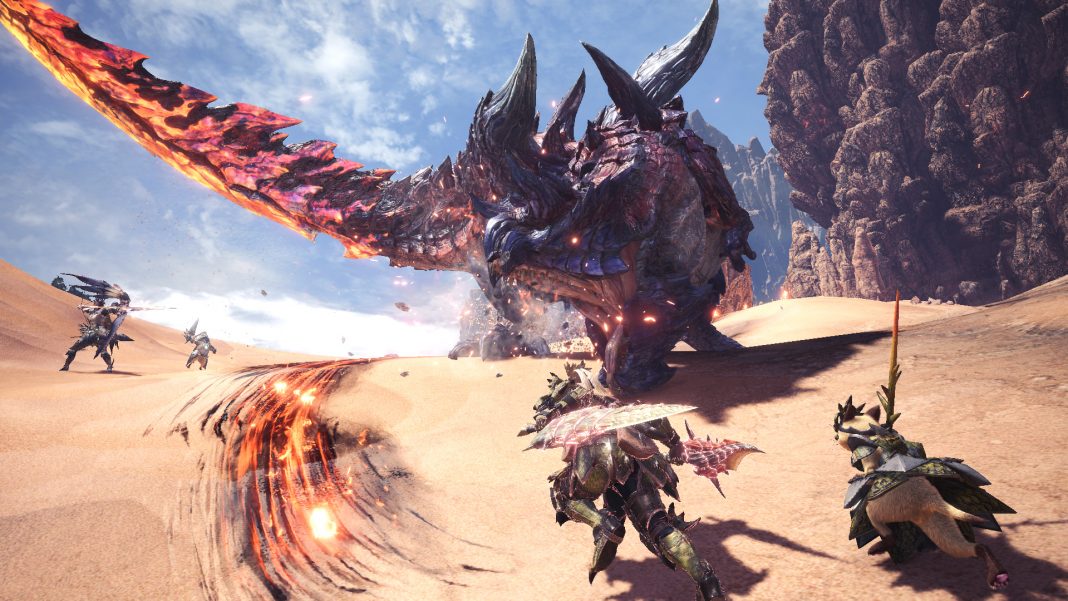 Capcom recently revealed Monster Hunter World: Iceborne version 14.02 update for all platforms with fixes for specific monster behavior with palicoes. At the time, a release date and download size were not known. The update has just gone live on PS4, Xbox One, and PC via Steam. On PS4, the update is a 194.5MB download and it is a 262.9MB download on Steam. Alongside today’s update, Capcom is bringing back some of the previous Astera and Seliana events in the near future.