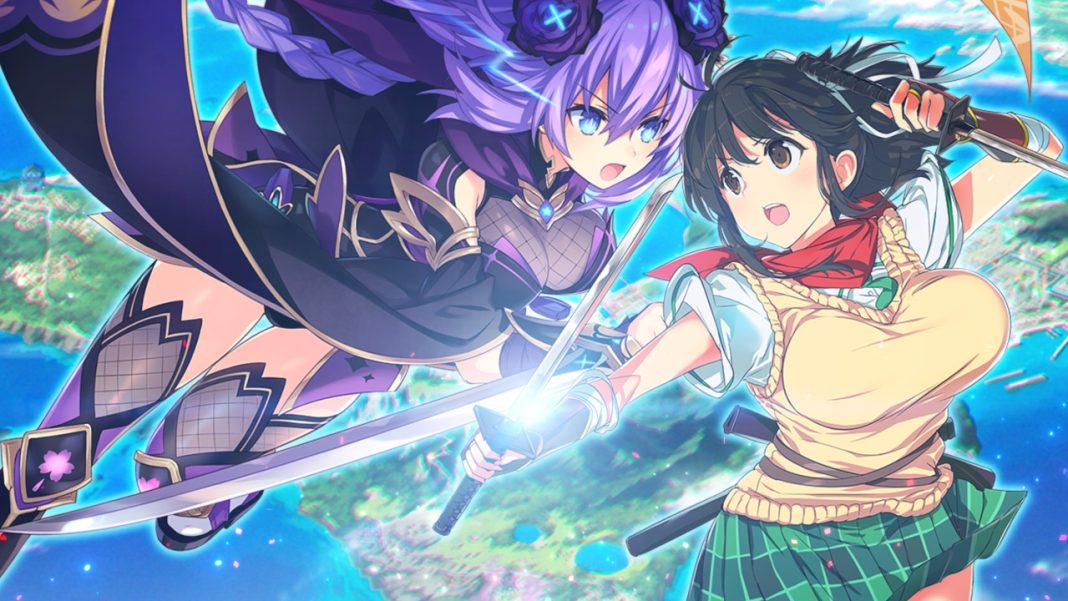 The hack and slash action game on Nintendo Switch offers the same content as the PS4 version, but it also has all the free DLC and post-launch patch content included from the get go with one welcome addition. You also get two new difficulty options to make it much harder or easier adding some replay value and also making it more or less challenging. These difficulty options haven’t been confirmed for the PS4 version, and are only announced for Switch and Steam right now. For the new accessibility options and having all content in the base game from the start, the Switch version is a better package, albeit one with technical cutbacks.

On Nintendo Switch, Neptunia X Senran Kagura: Ninja Wars looks better than I expected given the frame rate target. It isn’t a blurry mess like some prior Compile Heart games on the system, but it has been noticeably changed compared to the PS4 version. This applies to both resolution and foliage. It almost feels like a Vita game at a higher resolution when it comes to the environment and draw distance, but obviously at a higher resolution. The graphics in Neptunia X Senran Kagura: Ninja Wars weren’t anything special even on PS4, so having some changes to accommodate for the Nintendo Switch isn’t a dealbreaker. The biggest problem is the draw distance for certain things in the environment like shadows and other objects being a bit too close compared to the PS4 version. One interesting thing to note is the anisotropic filtering seems worse in the PS4 version in specific scenes while it looks identical in others.

The PS4 version supports up to 60fps while the Nintendo Switch version of Neptunia X Senran Kagura: Ninja Wars supports up to 30fps during gameplay. On PS5, the PS4 version runs at a locked 60fps in my testing. The Nintendo Switch version seems to hold the 30fps target well, but it does have some slowdown that is most noticeable during the special attack cinematic scenes. I’m very impressed with the performance compared to other Compile Heart releases even with the slowdown in specific scenes. The load times are similar between the PS4 and Nintendo Switch versions with some scenes having long load times on both.