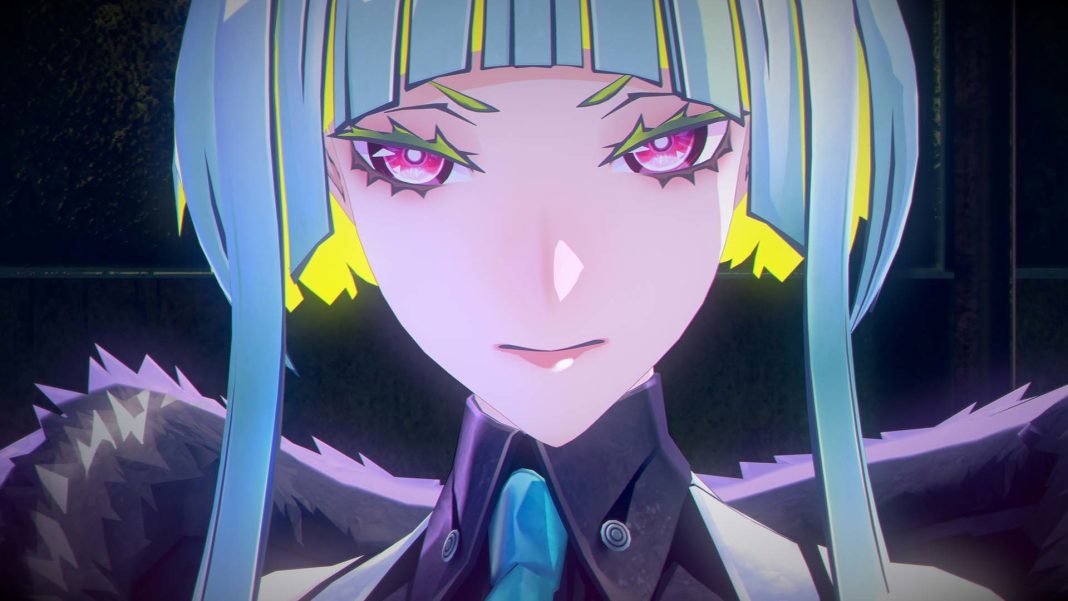 Even though July just ended, most of its big games are still fresh with many including myself just digging into the likes of Xenoblade Chronicles 3 and Digimon Survive. July followed a very busy June, but there’s still a lot to look forward to this month across all platforms including new games, remakes, and more. This month also sees Atlus release a brand new JRPG on multiple platforms worldwide, which is a first for the developer. Here’s what you need to know about the Japanese games releasing in August 2022.