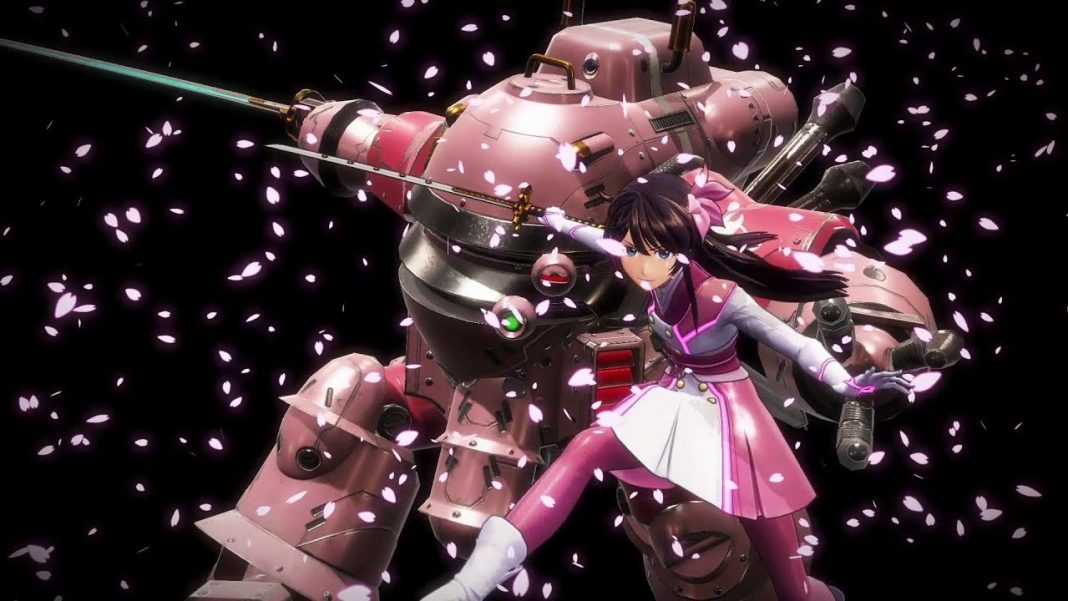 After nearly 12 years since the last game, Sega’s mecha meets theatre series Sakura Wars makes a return this month on the PS4. This time around, it sheds the turn-based tactics gameplay of past games for real-time combat while introducing a new cast of characters, scenarios, and a whole lot more. We spent some quality time with a near final retail release of Sakura Wars and found out that there’s a lot to like.

Set in 1940s Taisho era Japan, you’re thrown into the role of Seijuro Kamiyama. Previously in the navy, he’s now in Tokyo to take on the role of captain of the Tokyo Imperial Revue’s Flower Division – a squad of mecha (or kobu as the game calls them) pilots masquerading as a theatre troupe. The once legendary Flower Division has fallen under hard times with a lack of funds and talent to keep the show going and its up to you to inspire your teammates in battle and devise ways to keep the citizens of Tokyo entertained with new shows.

It’s an interesting set up that has shares some familiarities with past entries. Without spoiling much, there are cameos from the previous games’ characters however you don’t need to have played those titles to understand what’s going on in Sakura Wars.

Sakura Wars’ gameplay is divided into two halves. You’ll spend a fair bit of time in and about Tokyo, exploring its vistas and trying to raise the morale of your team as you talk to them. The latter is crucial as it impacts the second part of Sakura Wars’ gameplay — combat. Yes, the other half is all about traipsing through demon-filled dungeons aplenty in your kobu with your squad and a higher morale results in better combat effectiveness.

Powered by Sega’s Hedgehog Engine, the world of Sakura Wars isn’t as sprawling or dense as entries in the Yakuza or Persona series although it manages to have a sense of charm that’s all its own. From rooftop amusement parks to cheery sweet shops and your base of operations, a grand theatre, each location feels distinctive. Be it stumbling upon interactions with its quirky cast to partaking in side-quests that shed light on your subordinates there’s always something new to discover.

The combat sections of Sakura Wars look good too thanks to fantastic kobu designs and flashy action. There’s a fair bit of nuance to the proceedings with an assortment of combo attacks, special manoeuvres, and a dodge mechanic that slows down time, allowing you to land a killing blow.

On the whole, these two disparate parts of play gel well giving Sakura Wars a sense of style that feels fresh. No surprise since past mainline Sakura Wars games had a similar gameplay loop and this latest entry refines it. Granted the likes of Tokyo Mirage Sessions and Persona 5 employ familiar gameplay wherein you’re either an entertainment agency employee or a student by day and purging evil by night. That said, the depth in terms of choices and systems presented to you is amiss though it does little to impact the proceedings thanks to its superlative pacing and entertaining writing.

Each section of Sakura Wars, much like its predecessors, is bookended like an anime episode. There are intermissions, eyecatches, next episode previews, and last episode recaps. This approach keeps the pacing consistent while keeping you hooked on what happens next.

As it stands, Sakura Wars is shaping up to be yet another solid game from Sega. Stay tuned for our full review closer to launch.

Sakura Wars is out on April 28 worldwide for PS4.