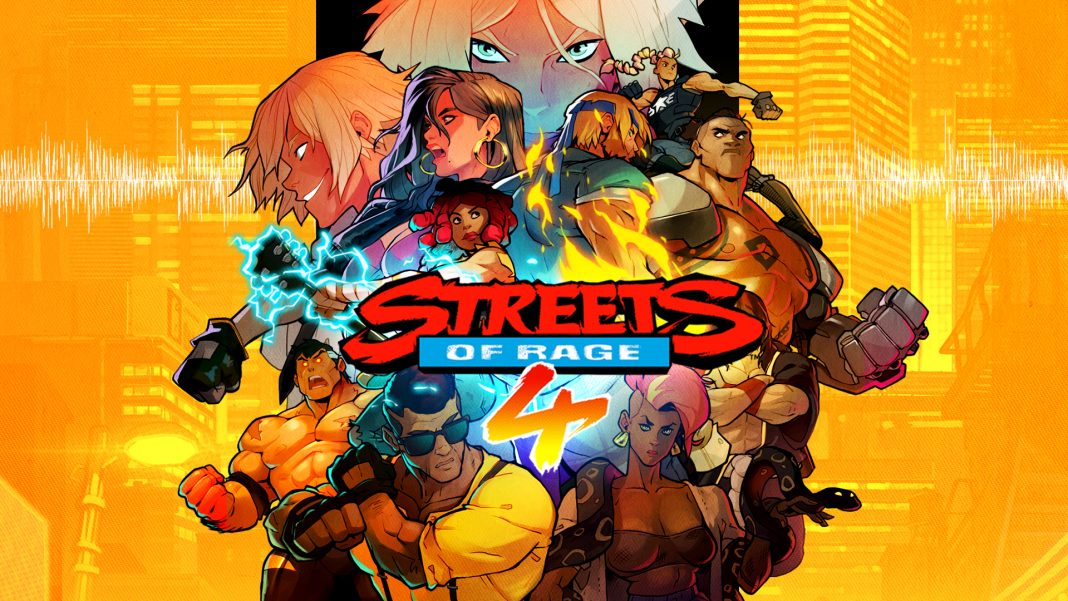 Streets of Rage 4 from Dotemu, Sega, Lizard Cube, and Guard Crush is finally out today on PS4, Xbox One, Nintendo Switch, and PC. Yesterday, Lizard Cube revealed the game modes and difficulty options for the game. Today, the original soundtrack featuring music from Yuzo Koshiro, Olivier Deriviere, Yoko Shimomura, Harumi Fujita, Motohiro Kawashima, and more has been released on various digital music platforms. Watch the launch trailer for Streets of Rage 4 below:

Check out the Streets of Rage 4 original soundtrack on iTunes here and Spotify here worldwide.

Streets of Rage 4 is now available on PS4, Xbox One, Nintendo Switch, and PC via Steam. We will have a review for it in the near future.