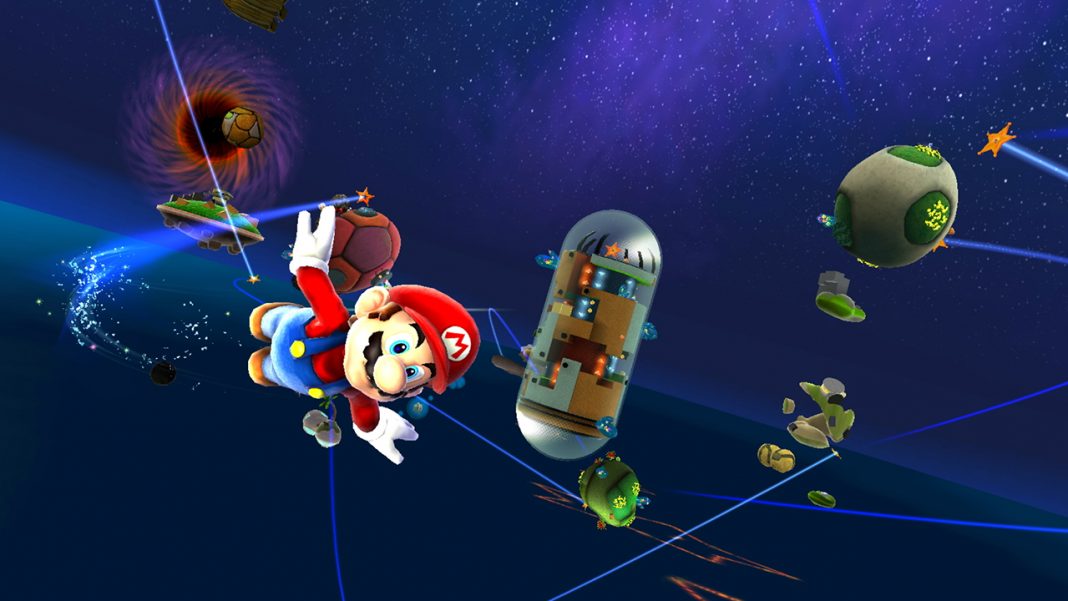 Super Mario 64 will run at 960 x 720 in both docked and handheld modes. It is going to be interesting to see if docked mode provides any benefit at all to this release. Either way, this is a big boost over the Nintendo 64 version. Super Mario 64 doesn’t have a widescreen mode as of this writing.

Unlike Super Mario 64, Super Mario Sunshine (originally released on the GameCube) will run at 720p while handheld and 1080p when played docked. It also has widescreen support as shown in the trailer above.

Super Mario Galaxy debuted on the Wii and it runs at up to 1080p when docked and up to 720p when handheld. We will know the exact variance only once the game releases or until a technical analysis from the likes of Digital Foundry happens.