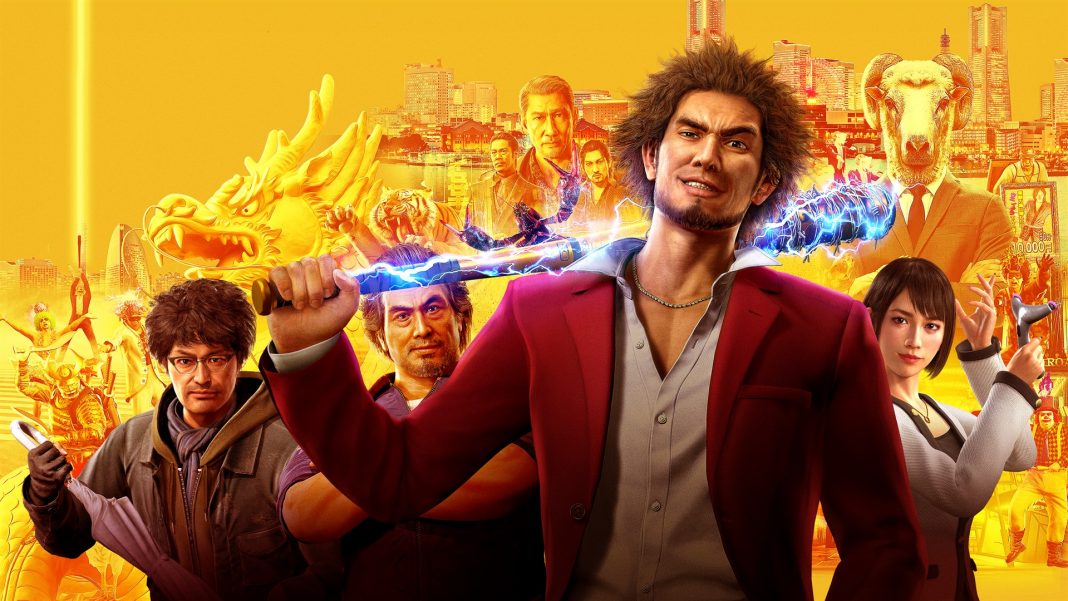 The Yakuza: Like a Dragon Limited Collector’s Edition from Pix’n Love includes the Day Ichi Edition on PS4 or Xbox, lithographs, a numbered certificate of authenticity, an 80-page artbook, and an outer box with metallic finish. Pre-orders will go live on September 9 here. This edition will not be sold outside the aforementioned store and is a limited release. Pix’n Love has done multiple editions like this for games like Shenmue III, Garou: Mark of the Wolves, and more. Check out the Yakuza: Like a Dragon Limited Collector’s Edition below:

Yakuza: Like a Dragon releases on November 13 for PS4, Xbox One, and PC via Steam and Windows 10.