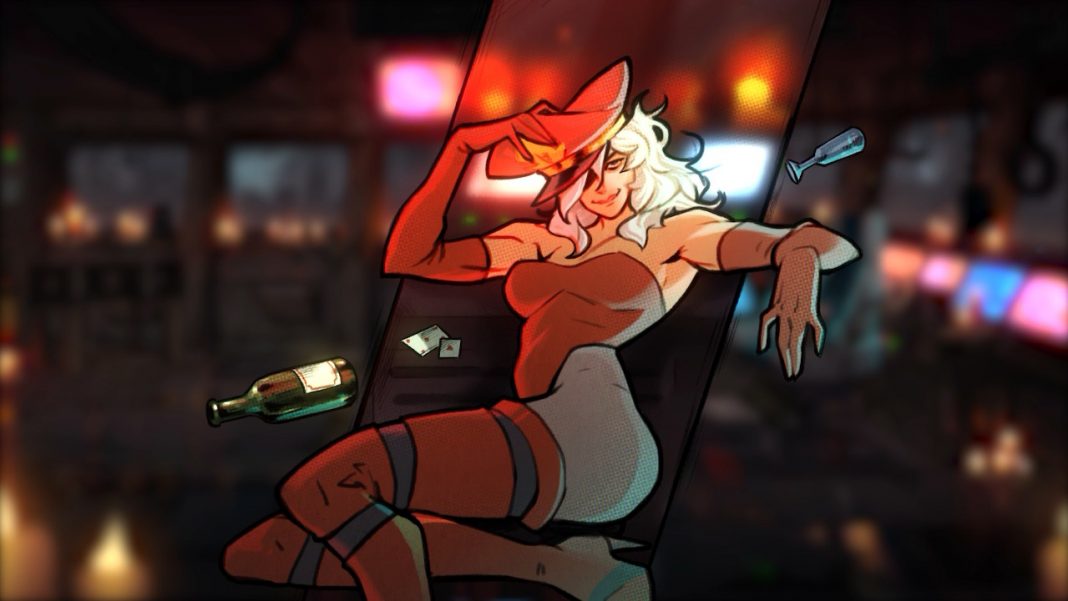 Streets of Rage 4 from Dotemu, Guard Crush, and Lizard Cube is a brilliant beat ’em up that is currently available on all consoles and PC. Today, Dotemu released a major update to the game that is rolling out on all platforms. It is currently live on PS4, Nintendo Switch, and PC and is yet to go live on Xbox One. The download size is very small and the update downloaded in under a minute for me on Nintendo Switch. This patch focusses on online improvements, online stats, gameplay improvements for all stages, and a lot more.